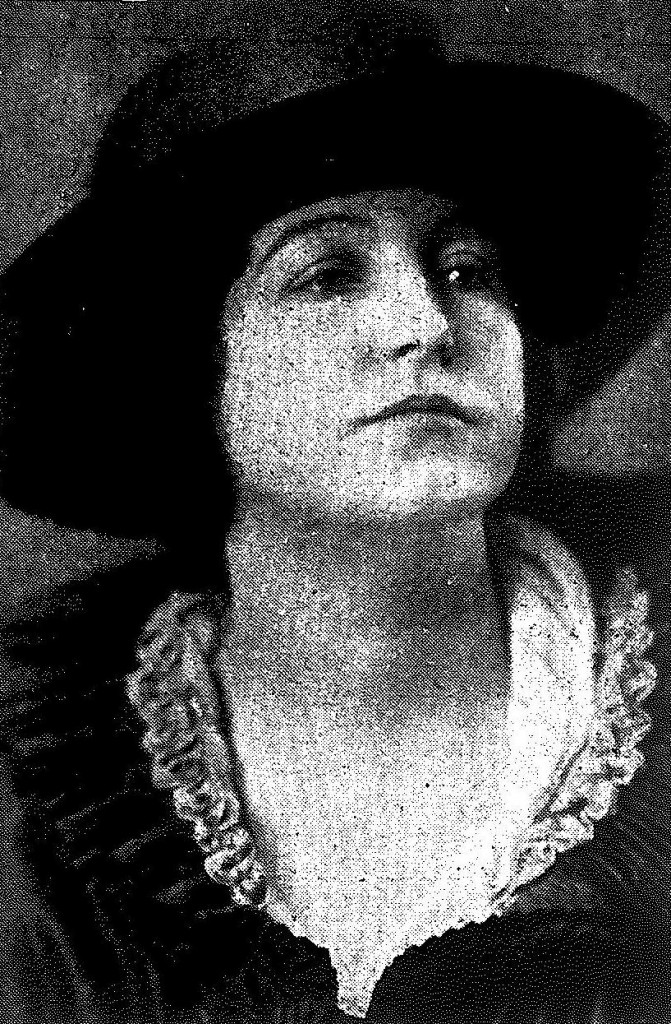 In June of 1937, Los Angeles Times writer Alma Whitaker told a heartwarming anecdote in her regular society column. Eve Unsell, Hollywood dramatist, she wrote, had “been adopted by” a motherless seal pup camped out on the beach near her Malibu home. Although the pup had already been rescued, nursed back to health, and released back into the ocean by the volunteers at Los Flores Inn, the seal had not returned to sea. When Unsell started to feed the animal every day, the pup somehow crossed the highway from the beach to the former screenwriter’s front door. “Eve now understands what is expected of her,” teased Whitaker (D7). 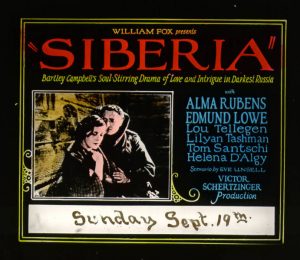 While Whitaker’s sketch depicts Eve Unsell as someone everyone knew, by the late 1930s her career was waning, and such articles, or any news items about her, for that matter, were rare. Sadly, this was the last news item, and it appeared less than one month before the writer’s unexpected and unexplained death. We know only that her death certificate indicates that the cause of death was “general peritonitis” following an operation on June 26, 1937. Yet this information does not begin to explain who she was or even why she was worthy of mention in the society pages and trade magazines, let alone the Los Angeles Times. Unsell’s death also brings something else curious to our attention by her death—the fluctuation of her date of birth. Her obituary in the Los Angeles Times gives her age as fifty years old, which means that she would have been born in 1887, and perhaps following the obituary, Doyle and Slide’s Necrology also list the year of her birth as 1887 (1999, 267).

However, the 1930 US Census lists Unsell’s age as thirty-eight, which would make her year of birth 1892 not 1887. While Unsell would not have been the first person working in the entertainment industry to subtract five years from her age, we wonder about the difference between fudging for publicity and for the census, also the source of the information that Unsell was born in Chicago, Illinois. We learn from a 1919 profile of their illustrious former citizen in the Topeka Daily Capital that Unsell was raised in Caldwell, Kansas, and attended Christian College in Columbia, Missouri, after being expelled from Hardin College for lighting a firecracker in the school chapel (n.p.). Earlier in her career, in 1913, Moving Picture World supplied the information that she received training as a journalist and magazine writer while working for the Kansas City Post. She toured Europe with her parents for two years then started postgraduate study in literature and drama at Boston’s Emerson College (1427).

Further autobiographical detail is supplied by a Moving Picture World interview, also conducted in 1919, which tells us Unsell’s version of her discovery. The short story she wrote for an extension course at Oxford University, later dramatized, caught the attention of theatrical agent Beatrice deMille. DeMille hired Unsell as a play reader for her own theatrical company in New York, where Unsell was living by 1910, according to the census of that year. It was while reading plays for deMille that Unsell learned plot construction as well as what she calls plot “detecting.” It was here, too, that she met the theatre impresario David Belasco, who cast her in the theatrical comedy “Excuse Me.” Unsell glosses over a two-year stage career, focusing instead on what she learned observing rehearsals for Belasco’s “Rose of the Rancho,” a turning point in her writing career (1169).

Indeed, it was not long before Unsell’s study of dramatic structure paid off, and she sold several film scenarios to the Pathé Frères and the Kalem Company. Then in 1913, a big year for her, Moving Picture World announced that Kalem had produced Unsell’s scenario, The Pawnbroker’s Daughter (1913), and that she had signed a contract with Cecil B. DeMille and Jesse L. Lasky for what was then the Famous Players Film Company and would soon become the Jesse L. Lasky Feature Play Company (1427). In 1915, after two years with Famous Players, she resigned, Moving Picture World tells us, to focus on freelance work (545). A year later, the same publication is interested enough in Unsell to report that although she was only at Famous Players for two years, she had written films for John Barrymore, Mary Pickford, and Marguerite Clark (1894). This leads us to assume that she was one of the more highly regarded writers in a group that then included such experts as Jeanie Macpherson and Beulah Marie Dix. 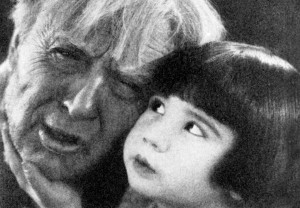 If there is a pattern to Eve Unsell’s eighteen-year career, it would be alternation between freelance and studio contract work. A year after leaving the Lasky company, and having just opened her own offices in New York to handle the large amount of work that had come to her, Unsell was offered a contract to write for what in 1916 would become Famous Players-Lasky Corporation. Accepting Lasky’s offer, she moved from New York to Los Angeles, and it would be with the new Lasky company that Unsell would have more responsibility and opportunity than ever before. The headline “Eve Unsell Will Sail for England” announced that she had been selected by Lasky to head Famous Players-Lasky Film Producers, whose aim was to feature European locations and to produce “the works of the greatest Continental writers” (515). As Rachael Low tells us in her history of the British Film Industry, both Unsell and Margaret Turnbull went to Islington as writers, but only stayed with the relatively unsuccessful venture two years (1971, 142–3). Of the twelve pictures produced in those two years, Unsell wrote one, The Call of Youth (1921). This professional experience must have been confidence-building for Unsell, who by 1921 had resigned from what in 1916 had become the Famous Players-Lasky Corporation and was back in New York and forming her own company, Eve Unsell Photoplay Staff, Inc., the only company of its kind headed by a woman. Advertising itself as bringing together the best scenarists in the industry: the company offered “a well selected group of trained writers” who would edit, synopsize, and revise scripts, providing, as Photoplay worded it that year, “a detailed personal service” to motion picture producers who would not need to maintain their own scenario departments if they used this service (n. pag.). It is unclear what happened to the Eve Unsell Photoplay Staff, Inc., but the remainder of the 1920s saw continued high activity in Unsell’s career as a writer. 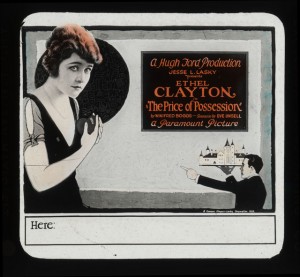 Lantern slide, The Price of Possession (1921). Courtesy of the Museum of the Moving Image.

Moving between freelance and studio work, she headed the scenario department of R-C Pictures in Los Angeles and worked with the staff at Preferred Pictures as well as in Cecil B. DeMille’s writing department, helping to create films for such stars as “Baby Peggy” Montgomery and Clara Bow. The extant Baby Peggy film Captain January (1924) has been revived in recent years for silent film festival screenings. This heartwarming film tells the story of a shipwrecked little girl who is rescued and raised by a kindly lighthouse keeper until the outside world attempts to break them up.

In her remarkably busy career, Eve Unsell wrote original scenarios or adapted sources that were produced as more than ninety films, and she served as a film editor as well on at least six others. It is possible that the number of titles she worked on exceeds this estimate, and here we would need to consider that she also used the pseudonym Oliver W. Geoffreys as well as listed her name as E. M. Unsell, as was often the practice during this period. We know little more of her private life than that she was married to Lester Blankfield from 1911 until her death in 1937. Many details of her career are as yet unknown, although it is clear from her filmography that she was prolific, and from the business challenges that she took on herself as well as from the level of responsibility she was given in the Famous Players-Lasky Company that she exemplified the consummate female career professional.

Numerous online sources claim Eve Unsell wrote scenarios for The Million, 1914; Mrs. Black is Back, 1914; The Morals of Marcus, 1915; and Twice Born Woman, 1921, however, her participation cannot be confirmed in either Spehr or the AFI catalogs. The Parasite, 1925, is listed in some sources as being directed by Louis Gasnier and other sources by B.P. Schulberg. It is most likely that Schulberg produced and Gasnier directed.