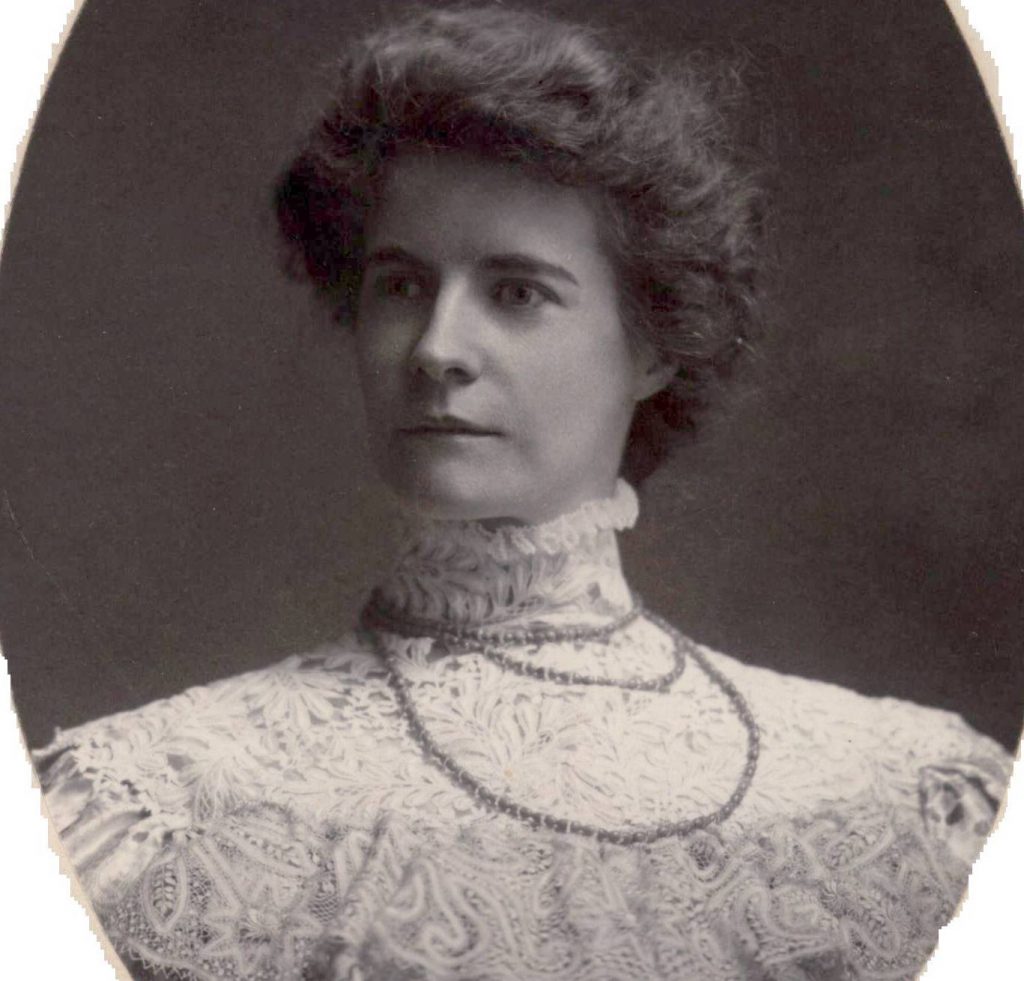 Mary O’Connor worked at numerous companies, in positions such as a manager of the scenario department for Lasky studios, as an assistant to producers, and as a scenario writer. O’Connor’s work with the Screen Writers Guild and its social club, The Writers, is perhaps the part of her career that offers the most fruitful avenue for future research. O’Connor will never be remembered for particular films or even as a particularly powerful member of any one company. However, she was a permanent fixture of the Screen Writers Guild during the 1920s and 1930s and, as such, she offers a lens through which further scholarship can understand how women’s roles in early guilds and unions were central to the development of Hollywood industries. 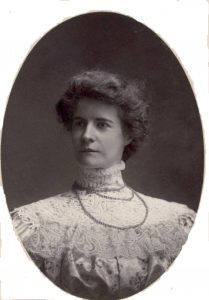 The earliest record of O’Connor’s work in Los Angeles is a 1914 article in Moving Picture World, though this source states that she had been working as an “editor, reader, and publicity manager” at Vitagraph prior to moving to a role as scenario editor at Ursona (Irvine 660). Between 1914 and 1917, O’Connor worked for D.W. Griffith and was a scenario editor for Majestic-Reliance and Fine Arts. A “Plays and Players” column in Photoplay states that by 1917 she was working as the assistant to Frank E. Woods at Lasky’s studio (1917, 110). In the October 12, 1918 issue of Motion Picture News, an announcement stated that O’Connor was promoted from Woods’ assistant to the head of scenarios and film editing (2381).

According to Moving Picture World, O’Connor resigned from Famous-Players Lasky as the scenario and film editor in December of 1920 and moved to the Paramount scenario department in London to focus on writing (1920, 862). The only two listed film scenarios by O’Connor are The Sins of Rosanne (1920) and Dangerous Lies (1921). One curious story about O’Connor’s career comes first from a family member who was told that if a writer was sent to Europe from Hollywood, it was a way to “put them out to pasture” (Thompson 2015, n.p.). An article on May 14, 1921 in Moving Picture World states that O’Connor was working under Paul Powell to adapt a story to scenario at the London branch of Paramount (190). Yet, by August of 1921, Moving Picture World released a brief notice about the Americanization of the London branch of Paramount (692). The entire organization of the London filmmaking unit was rearranged to showcase American stars and the American style of filmmaking. At this time, O’Connor was sent back to the United States where she returned to Los Angeles and worked in scenarios for some time longer. It is conjecture to say that something happened in the two years that O’Connor moved between Los Angeles, New York, and London, however, coupled with her family’s anecdote, it may indicate an impetus for O’Connor’s involvement in the early Screen Writers Guild and other similar organizations.

Around the time of her return to the United States, her name appears more often in the trade press in relation to the Screen Writers Guild and its social club, The Writers, rather than in relation to her work within the studios. This is also evident in O’Connor’s personal archive, which is available at the Writers Guild Foundation library in Los Angeles. Although she was involved in other organizations, The Writers is the one with which she was most credited. In 1923, an article in Motion Picture News also stated her involvement as treasurer of the Catholic Motion Pictures Actors Guild (1640). However, she is also credited with a number of roles both in The Writers and the Screen Writers Guild: in 1921, O’Connor was on the Floor Committee for The Writers’ party held at the Ambassador Hotel (Tidden 1921, 192) and, according to Motion Picture News, in March 1923, she was listed on the Executive Board of the Guild (1148). Additionally, in 1926 the Film Daily Year Book listed her as the Vice President of the Screen Writers Guild (657). In 1931, it listed her as a member of the Board of Directors for The Writers (589). O’Connor’s work with The Writers lasted throughout the early half of the 1930s. She was last noted as the Financial Secretary of the L.A. Writers Club in 1936 in an issue of Variety (4).

There are a handful of things to remark on in this career trajectory. The last time that O’Connor is mentioned in the trade press in relation to film production is in The Film Daily in 1925. This brief mention states that she was “en route to New York to head Lasky’s story department” (1). While the height of her production career seemed to be between 1918 (after her promotion from assistant to Woods to the scenario and film editor) and 1921 with her return from the Paramount London office, O’Connor was in fact incredibly active in committee work related to the early Screen Writers Guild. The involvement of women in the early Guild is harder to trace, particularly in the blurry distinction between the Screen Writers Guild and The Writers. In O’Connor’s collection, the lease for the clubhouse (which served both the early Guild and the social club) is available. In addition to this, O’Connor kept numerous playbills from the parties hosted by The Writers. Her collection also includes a ledger that lists all of the stockholders in the Las Palmas and Sunset Corp., which was the name used for the Screen Writers Guild’s business transactions. O’Connor was listed as the top stockholder, with 249 shares, while Charlie Chaplin had 100, Donald Crisp had 212, June Mathis had 30, Frances Marion had 20, and numerous other stars and writers had a handful each. This collection offers many avenues for further research on the Guild’s involvement in social events in 1920s Hollywood, as well as women’s involvement in the development of early guilds.

In the 1918 version of the Motion Picture Studio Directory, O’Connor’s credits list A Man’s Prerogative (George Nichols, 1915) (224). References to this film list Frank E. Woods as the scenario writer, under whom O’Connor worked for several years during the 1910s. It is quite probable that her writing credits do not reflect the central positions that she had within scenario departments during the 1910s and early 1920s.

There are also references that suggest O’Connor was an uncredited title writer for Intolerance (1916). This information can be found in the Writers Guild Foundation's biography on O’Connor in the archival collection. This information is unverified, although it is clear that O’Connor worked with Griffith during her years at both Majestic and Fine Arts.