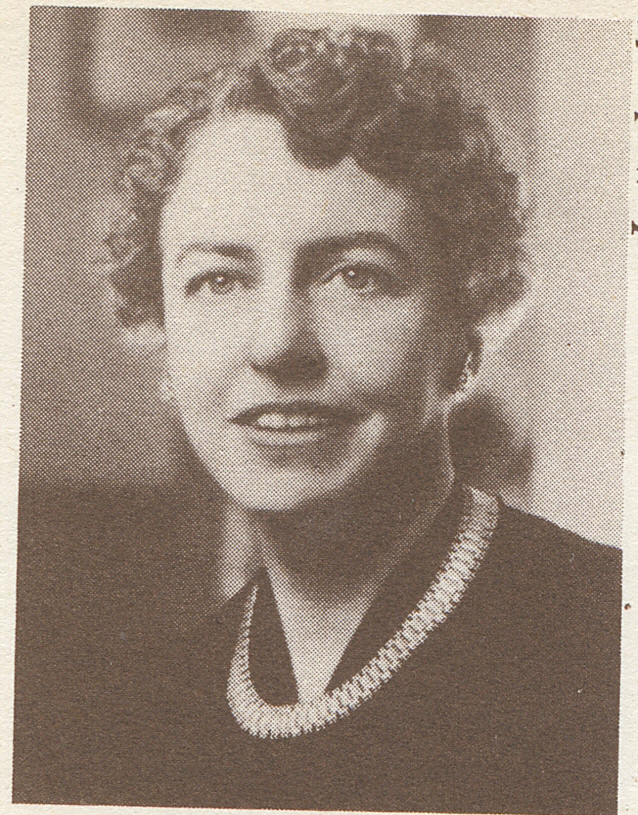 Research thus far has only illuminated one Colombian silent film made by a woman. She was not a native Colombian, but a self-taught anthropologist born in the United States. The travelogue, made by Kathleen Romoli, was independently produced ten years after the end of the silent film era in the United States. Brought to light by the Fundación Patrimonio Fílmico Colombiano, it is significant because of its subject matter. The mining company Gold Platinum (GP) requested a promotional film about its operations in the Colombian Pacific coast. Romoli, a prominent historian and anthropologist, shot A Journey to the Operations of the South American Gold Platinum Co. (1937), also known as Gold Platinum, paying special attention to the Embera community, which was in contact with the dredge camps in the 1930s. She never mentioned Gold Platinum to her family or colleagues. The film, which depicts the area where Romoli lived in Colombia and portrays the indigenous groups that Romoli wrote about, was found in her library after her death. In the 1990s, Patrimonio Fotográfico y Fílmico del Valle del Cauca, a Colombian regional institution under the Ministry of Culture, ran a preservation campaign in the Chocó region (Vidal 2011; Torres and Moreno 2009, n.p.). People living in “La Esmeralda,” Romoli’s estate in Trujillo, gave them twenty cans of 16mm film. These included Gold Platinum, left over material from the travelogue, and other footage from a later time. Circumstantial evidence suggests that Romoli was the author of Gold Platinum.

The daughter of Irish immigrants, Romoli (née Martin) was born in Santa Rosa, California. She had experience with other cultures starting in her youth. At sixteen, she moved to Yokohama, Japan, where her father was a Presbyterian minister. In 1916, after marrying Ralph Cahoon Whitnack in Tokyo and having a son, Romoli moved to Bombay, India, and worked as a publicist (Pachon, 2014, 16). 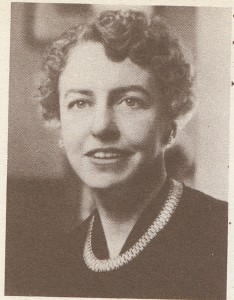 One of Romoli’s first interests was writing. After Whitnack’s death in 1919, sometime between 1920 and 1924, Romoli moved to Venice and married Italian banker Guglielmo Reiss Romoli (Witnack 2011). They first lived in Italy, where Kathleen, at age thirty-seven, curated an edition of Benito Mussolini’s speeches, Eleven Years of Fascism Through the Word of the Duce (1934), for which he publicly thanked her. In 1934, Guglielmo, who worked for the Banca Commerciale Italiana, was transferred to New York City and the couple lived on Park Avenue. Kathleen made a living there as a free-lance writer, according to the 1940 U.S. census. Romoli’s first visit to Colombia was in the mid-1930s. Romoli most likely became interested in Colombia after she met the Colombian minister of education, Agustin Nieto Caballero, at a dinner party in New York City (Whitnack 2011). In the late 1930s or early 1940s, Romoli moved to Colombia where she lived until her death. Gold Platinum’s leftover footage probably depicts William Avery, Romoli’s third husband, who worked as an engineer for GP. It is likely that Romoli met Avery during her 1936 and 1937 trips, when he was one of GP’s engineers (Cardale de Schrimpff 2011). Avery was probably married to the woman with the little girl that is depicted in Gold Platinum’s leftover footage. In the mid-1940s, Romoli bought “La Esmeralda,” near the operations of GP, where Gold Platinum was found. By 1946, Romoli was living in the “La Esmeralda,” and in 1950, she married Avery, who died in 1953. Eventually, Romoli moved from the Chocó region to an apartment in Bogotá (Whitnack 2011), where she became part of a community of historians and anthropologists.

Romoli was one of Colombia’s most important colonial historians and anthropologists. (She was the second woman admitted to Colombia’s Academy of History in the 1950s, and, in 1961, she was admitted to Colombia’s Institute of Anthropology.) In 1941, she wrote an introduction to Colombia’s history, geography, and political economy called Colombia: Gateway to South America. This very successful book went through multiple reprints, even as late as 1996, and was translated into Spanish, with a title that highlights its political analysis, Colombia: panorama de una gran democracia, or Colombia: Panorama of a Great Democracy (1944). In recognition for writing Colombia, Romoli was given the Cross of Boyacá, an award granted to the armed forces and to extraordinary citizens. With this medal and a letter of support from Colombia’s president, she received a Guggenheim Fellowship in 1943 to study the colonial history of Colombia’s Pacific Coast. The fellowship resulted in the publication of Balboa of Darien: Discoverer of the Pacific (1953). Her last book, published post mortem by the research team of the Instituto de Antropologia, shows Romoli’s contributions to the study of Central American indigenous cultures. In Los de la lengua cueva, Romoli countered prevailing theories that argued that the Cueva and Cuna communities were related, highlighting the differences between both communities linguistically by reconstructing the Cuna language using Spanish manuscripts from the 1500s (Morales Gómez 1980). While much has been written about her work as a dedicated anthropologist, Romoli’s single foray into film requires more visibility.

Gold Platinum’s intertitles indicate that the sequences were filmed in 1936 and 1937. The film depicts a visit to the operations of the mining company. In 1919, the British-based company GP acquired 10,000 acres of land and 50 miles of river bottom and flat for extracting gold and platinum (“Organize to Work Colombian Mines” 1919, 23). To increase returns from the extractions, GP upgraded its machinery. It is likely that someone at GP asked Romoli to make a travelogue for investors to promote the new technology. Like other travelogues from the 1920s, Gold Platinum begins by pointing out the direction of travel on a map. As the dampness of the west coast made roads difficult to traverse, the expedition moved along a river route, traveling upstream from the Pacific Coast to the interior. The intertitles identify the towns of Andagoya, Quibdó, Istmina, and Tadó in the Chocó region, and Barbacoas in Nariño, as well as the riverside communities of Atrato and San Juan. Leftover footage includes shots of tables floating in an office, a common flooding event in tropical rivers, and life at one of the dredge camps, where the company’s staff played baseball and families enjoyed picnicking. 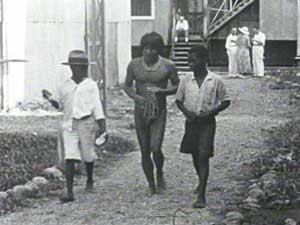 Frame enlargement,  A Journey to the Operations of the South American Gold Platinum Co. (1937). Courtesy of the Fundación Patrimonio Filmico Colombia.

Stylistically, Gold Platinum addresses ethical issues regarding mining. In the initial shots in the port of Buenaventura, the new machinery for extraction dominates the foreground. Towards the end of the travelogue, the mining apparatus recedes to the background and the Colombians living next to the dredge camp are in the foreground. In one of the shots, Romoli’s camera pays attention to a member of the Emberá community, distinguished by his loincloth and accessories. He walks with two local workers of African origin, wearing small hats, cotton knee-length pants, and shirts. They are the center of attention in the shot. In the background are GP staff wearing long pants, accompanied by a woman in a wide brimmed hat. In another shot, taken from a high angle, probably the river bank, Romoli focused on an Emberá woman in a canoe. This shift in attention can perhaps be understood as an awakening and, in this way, Gold Platinum can be considered as an early manifestation of post-colonial awareness, which was prominent later in 1970s Latin American third cinema documentaries. Films like Santa María de Iquique (Claudio Sapiaín, 1971) and Descomedidos y chascones (Carlos Flores Delpino, 1973) denounce the neo-colonial practice in which industrialized countries make private deals with the president or the military of industrializing countries to take advantage of their national resources. Thirty years earlier, Romoli was aware of these transactions, as her collection at Colombia’s National Archive contains correspondence that was once classified between Colombia’s presidents and international mining companies in the 1940s. Romoli understood the power imbalance she witnessed on her trip, and she responded by never mentioning Gold Platinum and by writing a history for the indigenous communities that she encountered while filming her travelogue. A cinematic encounter that turned into a history for history-less subjects.