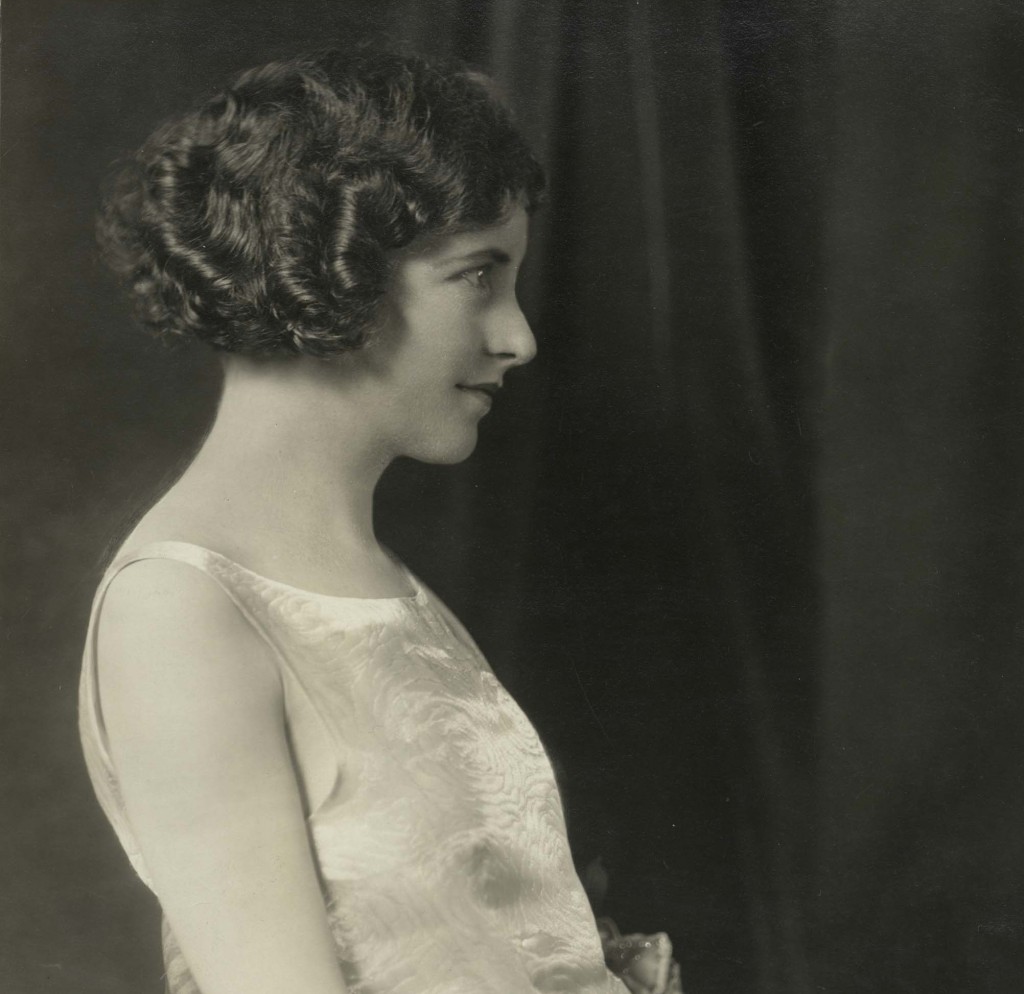 Known for being one of the youngest scenario editors, male or female, during the silent era, Winifred Dunn, like Anita Loos, started writing at a young age. As a girl in Chicago, Dunn discovered her skills as a writer as well as a translator when at the age of eighteen she translated a German play into English and altered the production to fit an American stage. While still in her teens, Dunn began writing two-reel film plays for Selig Polyscope in New York, where her first original feature Too Late (1914) was produced (II16). 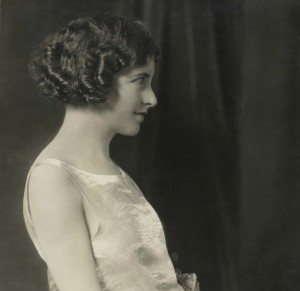 Winifred Dunn portrait. Courtesy of the Museum of the Moving Image. 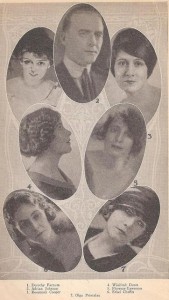 In late 1921 or early 1922, Dunn moved to Hollywood, where she led Sawyer-Lubin Productions for Metro Pictures. During this time, she assisted in editing and titling Quincy Adams Sawyer (1922) and wrote the screen version of Willard Mack’s play “Your Friend and Mine” (1923). Then, on February 10, 1923, at the age of 24, Dunn began her duties as scenario editor at Metro Pictures, which by 1924 would be Metro-Goldwyn-Mayer Studios (B12). Dunn quickly became regarded as one of the busiest scenario editors in Hollywood, where she advocated for writers’ perfecting their craft by the reading of newspapers in order to “keep a metaphorical finger on the pulse of life everywhere” (B36). In 1925, Dunn’s success was taken to new heights when Mary Pickford asked her to handle her future stories (A11). In 1926, Sparrows, the first collaboration between Dunn and Pickford, opened to great acclaim, hailed as Pickford’s “greatest picture” and “a remarkable triumph” (H4). But some controversy arose in June 1927 when Pickford and Dunn were sued for $100,000 by the estate of Harry Hyde for copyright infringement, Hyde claiming that Sparrows was based upon his scenario for The Cry of the Children (3). After the tremendous success of Sparrows, Dunn signed a long-term contract in November 1926 to write scenarios for First National Pictures (A8), the first of which, a prizefighting film entitled The Patent Leather Kid (1927), was noted for its virility, as newspapers asked, “How could a woman know so accurately how bloody noses were made?” (C16). After The Patent Leather Kid, Dunn terminated her contract with First National in order to become the chairman of the woman’s executive committee of the Southern California Olympic Games, which were to be held in Los Angeles in 1933 (C13). Meanwhile, Dunn continued to work as a freelance writer in the late 1920s for studios such as Metro, for The Drop Kick in 1927; and Columbia Pictures, for the early Frank Capra melodrama Submarine in 1928.

In December 1928, the outspoken Dunn was the only woman elected to the writers’ executive committee for the Academy of Motion Picture Arts and Sciences and served as a member of the Executive Board for the Writers’ Guild. Shortly after that, Dunn announced her marriage to sculptor Harold Swartz. This, however, did not stop Dunn from working. She remained an active freelance writer into the sound era through at least 1936, when it was reported that Dunn was working on the first of three features, entitled Everybody’s Boy, with boy singer Bobby Breen for RKO Pictures (27).

3. Winifred Dunn as Screenwriter and Editor

There are some discrepancies between FIAF and AFI Databases in regard to Winifred Dunn’s role in Submarine. While FIAF does not list her as being involved in the production, AFI and other reviews and sources I have come across do. There is also some issue with Dunn’s role in Mamba. FIAF, again, does not list Dunn as involved in the production. AFI credits Dunn as a writer and occasionally with continuity. Online sources credit Dunn as a writer for Man and Woman and The Beauty Prize, but neither AFI nor FIAF confirm that status. Finally, there are no records on FIAF of Too Late, Garments of Truth, Little Eva Ascends, Out of the Depths, Bed and Board, Wreckage, or Quincy Adams Sawyer, but several print sources from the Los Angeles Times suggest they were all silent films that Dunn wrote while working for studios throughout her career. AFI has records for Too Late and Quincy Adams Sawyer. The dates listed in the filmography for Garments of Truth, Little Eva Ascends, Out of the Depths and Wreckage are from IMDB and more research needs to be done to verify them. No date has been found yet for Bed and Board, however, there are many films from the 1910s with a similar title.