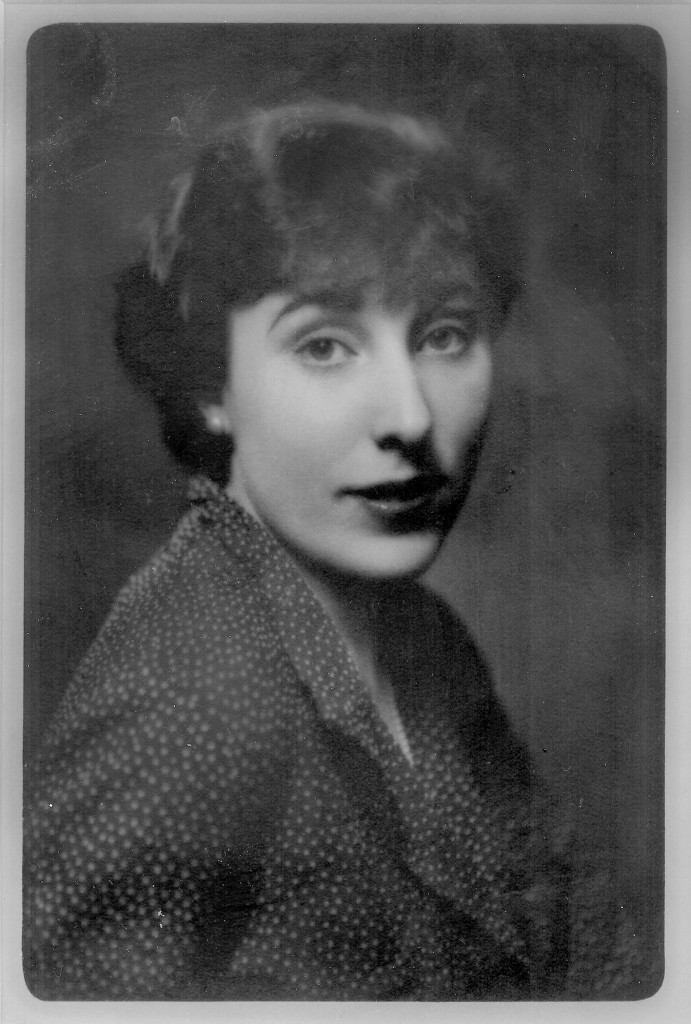 Though a number of long-neglected female auteurs from cinema’s first decades have been recuperated in recent years—consider, for instance, the welcome revival of Lois Weber—many important women remain overlooked, particularly those who were involved in other facets of film culture. The considerable contributions of Mary Manning are a case in point. She is today best remembered as a leading figure in early-20th-century Irish theater; a playwright and performer for the Abbey Theatre and the Gate Theatre, Manning was a close friend of Samuel Beckett’s and in the 1950s she adapted James Joyce’s most challenging novel for the stage with her play Passages from Finnegan’s Wake by James Joyce. But the multifarious roles she played fostering cinema in Ireland are just as remarkable. Manning not only directed at least one film (Bank Holiday, 1930, now lost), but served as screenwriter, assistant director, performer, and producer for several others. She wrote regular film criticism for the Irish Statesman and the Gate’s drama journal Motley, while also co-founding the Dublin Film Society and an amateur filmmaking club, Irish Amateur Films.

All films courtesy of the IFI Irish Film Archive.