Screening of The Song of Life (1922), scripted by Bess Meredyth

The Song of Life was preserved by the Library of Congress in cooperation with Warner Bros.

Bess Meredyth led a robust and noteworthy career as a silent-era screenwriter, director, title writer, cutter, and comic actress. She made films in the U.S. and briefly in Australia, and was a respected figure in early Hollywood. In 1924, MGM sent her to Italy to save the chaotic production of BEN-HUR (1925). In 1928, Meredyth was one of 36 co-founders of the Academy of Motion Picture Arts and Sciences. (She was herself nominated for Best Writing for A WOMAN OF AFFAIRS [1928] and WONDER OF WOMEN [1929].) While many of her silent films are lost today, Meredyth continued to work as a writer into the sound era, and was also known to provide behind-the-scenes feedback and support to her third husband, Michael Curtiz. 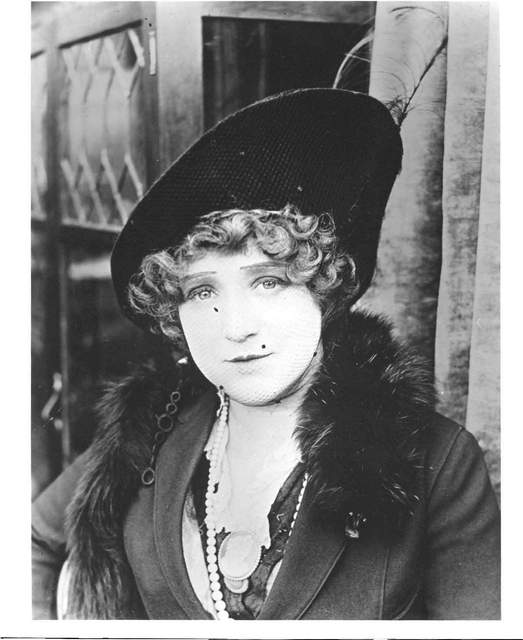 Meredyth’s script for THE SONG OF LIFE was based on an idea from John M. Stahl’s wife, Frances Irene Reels. The film, publicized as a “Drama of Dishes and Discontent,” follows a young wife and mother who, sick of her unending domestic labor, abandons her family and ends up living in New York’s Lower East Side.

“Cinematographer Ernest Palmer, making his second film with Stahl, would go on to photograph Borzage’s SEVENTH HEAVEN and STREET ANGEL and Murnau’s CITY GIRL; here his work is both concise and atmospheric, making palpable the sweaty, noisy, claustrophobic environment that the young wife played by Grace Darmond yearns to escape. […] The script hedges its sharp observations on women’s problems – for instance, the vanity of men’s desire to be the sole breadwinners and the degree to which they take for granted women’s unpaid and unglamorous domestic labor – with more conventional sentiments.” –Imogen Sara Smith, LE GIORNATE DEL CINEMA MUTO CATALOGUE