The Women and the Silent Screen film conference will be taking place from June 16-18, 2017 in Shanghai, China. 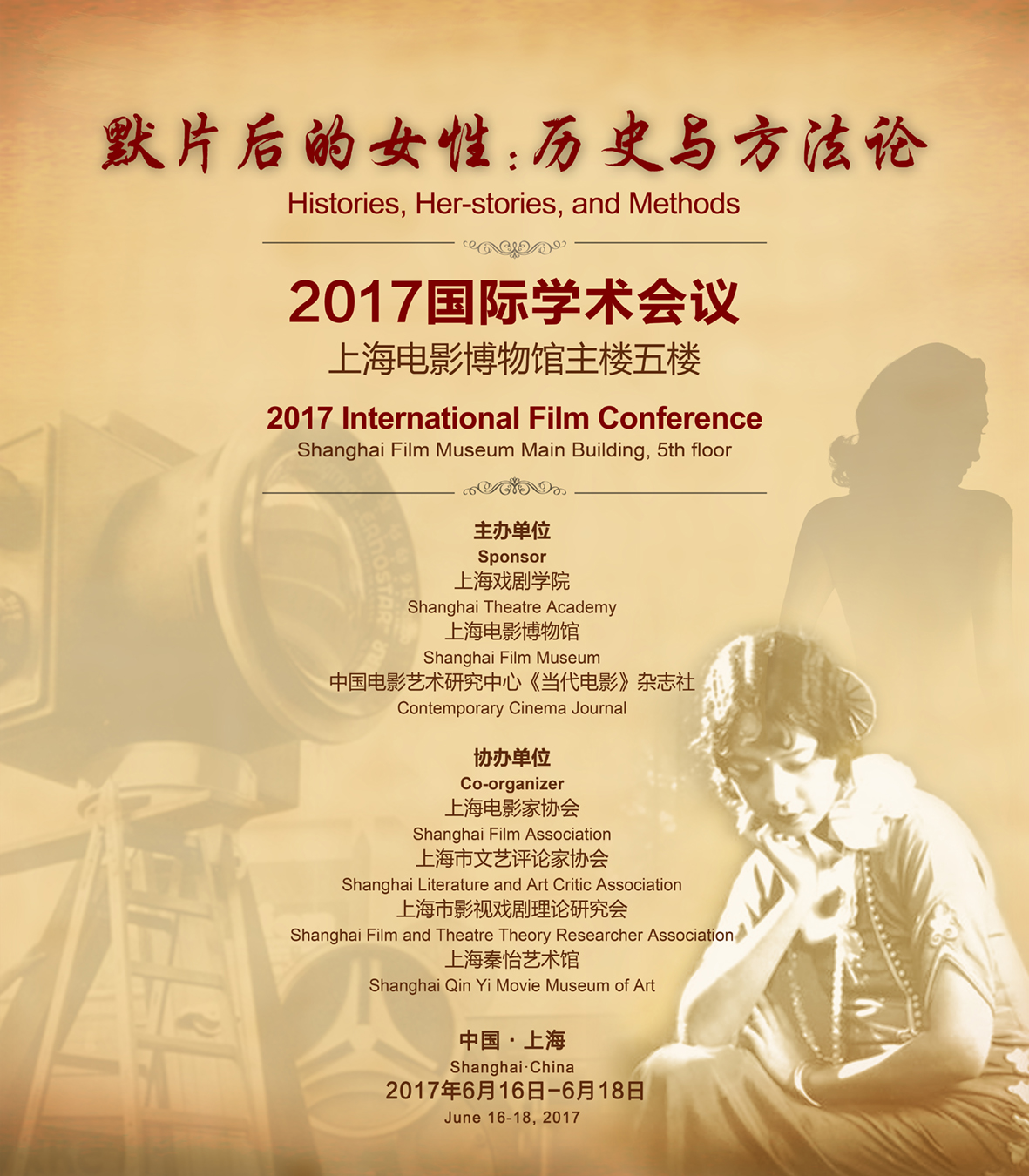