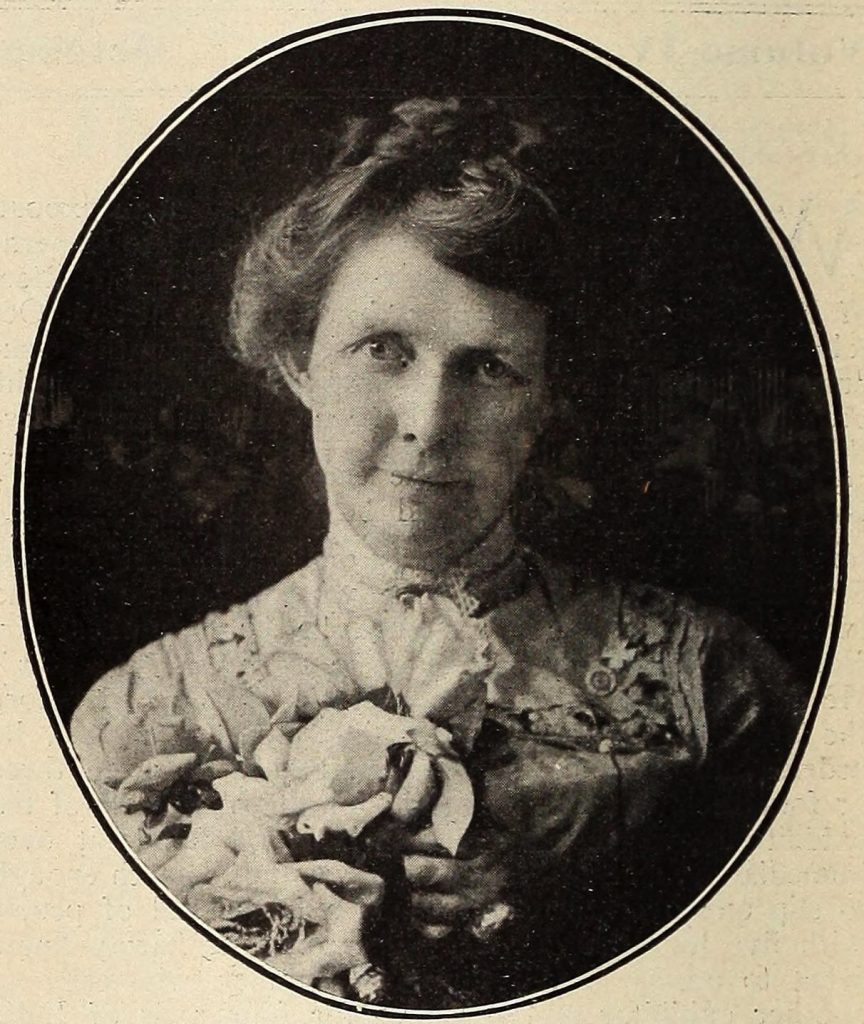 Mary Lawton Metcalfe began writing for The Moving Picture News, a New York City-based trade journal, in 1911. This was, according to available materials, her first foray into film writing, although she had served as an advice columnist in a regional publication—“the Dorothy Dix of the Staten Island World” (MacDonald 1911, 7). At first glance, Metcalfe’s essays appear to be atypically strident advocacy pieces for the moral reform of cinema, and for the use of moving pictures in education: “This is a bomb I am going to throw right into educational circles,” she threatened—the bomb of moving pictures (“A Practical Plan” 6). In a May 1912 article, she proposed that every university, public library, Sunday school, and church have a motion picture projector, and this at a time when such proposals were unorthodox (28). Reading her essays and non-film-related writing more closely, it becomes clear that Metcalfe’s advocacy was premised upon an interlocking, sui generis theory of film. Cumulatively, she called for an entirely new, curative cinema, one that would encourage moviegoers to develop the right thoughts by which they could be physically improved: she called for a cinema that doubled as a medicine. 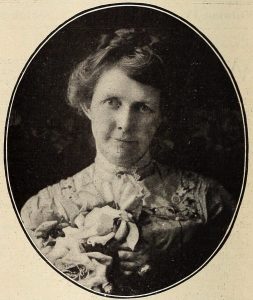 There were many influences that helped Metcalfe come to this provocative proposal. She was, to begin with, involved in the who’s-who of society life in Staten Island and New York City, where she was known as an education reformer and suffragette. Her interest in education meant that she was receptive to the pedagogical possibilities of cinema; her commitment to the vote meant that she was already outspoken in public on contested matters. By far the greatest influence on her theory of film, however, was New Thought, a metaphysical Christianity then at its peak (Satter 2001, 225). Like Christian Science, New Thought believed in the “mind-cure,” the idea that the mind had the power to impact the body toward sickness or (especially) health. To this end, New Thoughtists favored mesmerism, magnetic cures, and faith healing, among other disputed treatments. Metcalfe’s devotion to New Thought was so great, she often wrote under the nom de plume “Electra Sparks,” evidencing her belief in the healing power of “positive electricity,” as noted in the Staten Island World in September 1910 (2).

Alongside Metcalfe’s New Thought assumption that exposure to morally corrupt film could warp the viewer and produce illness and disease, was the idea that exposure to “virtuous” cinema could produce positive physical change. This was true for adults freely choosing to visit the film theater, but Metcalfe’s special concern was for the unborn, brought there without choice. In an article titled “First Impressions of Living Pictures,” she argued that the embryonic child was especially susceptible, receiving filmic emotions through the pregnant mother-to-be at a vulnerable stage (1911, 15). This theory of film, although unusual, was not fringe per se at the time of writing; indeed, it is surprisingly consonant with much of the work of Hugo Münsterberg, the Harvard psychologist whose film theories in his book The Photoplay: A Psychological Study (1916) have undergone a scholarly renaissance. Münsterberg likewise allowed that moving pictures may physiologically “mark” the viewer (128). Indeed, Münsterberg was a well-known and highly positioned sympathizer of mental healing who took seriously the mind-cure and aimed to make it palatable to scientists. New Thought journals embraced his work as well (Anderson 1911, 147), and it is not unlikely that Metcalfe was aware of Münsterberg, or vice-versa. 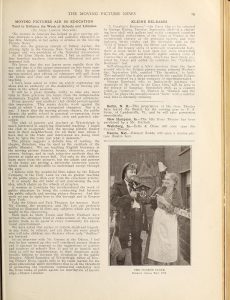 Although essays are her abiding achievement, Metcalfe did not limit her advocacy to this form. She delivered lectures on cinema, including talks on “The Psychology of the Moving Picture” and “The Moving Picture to the Good”; she began three separate screening series of educational films for children on Staten Island in 1911 and 1912, where she would lecture in between screenings. According to her article “Snapshots: Women’s Views of Vital Interest to Moving Picture Trade” in The Moving Picture News, these were ultimately broken up by the police (1913, 23). Additionally, in a December 1911 article, she wrote an outline for a moving picture, which remained unmade, called The Captain’s Treasure, tellingly concerned with neonatal culturing and studded with New Thought imagery (17).

Beyond 1913, there is little record of Metcalfe’s activities. Apart from writing film synopses in the 1920s—for Talking Picture Magazine among others—she apparently had nothing more to do with cinema, although she maintained her New Thought writings in, for instance, an article for the Washington Times in 1917. This same year, she moved to Florida, where she died in 1949.