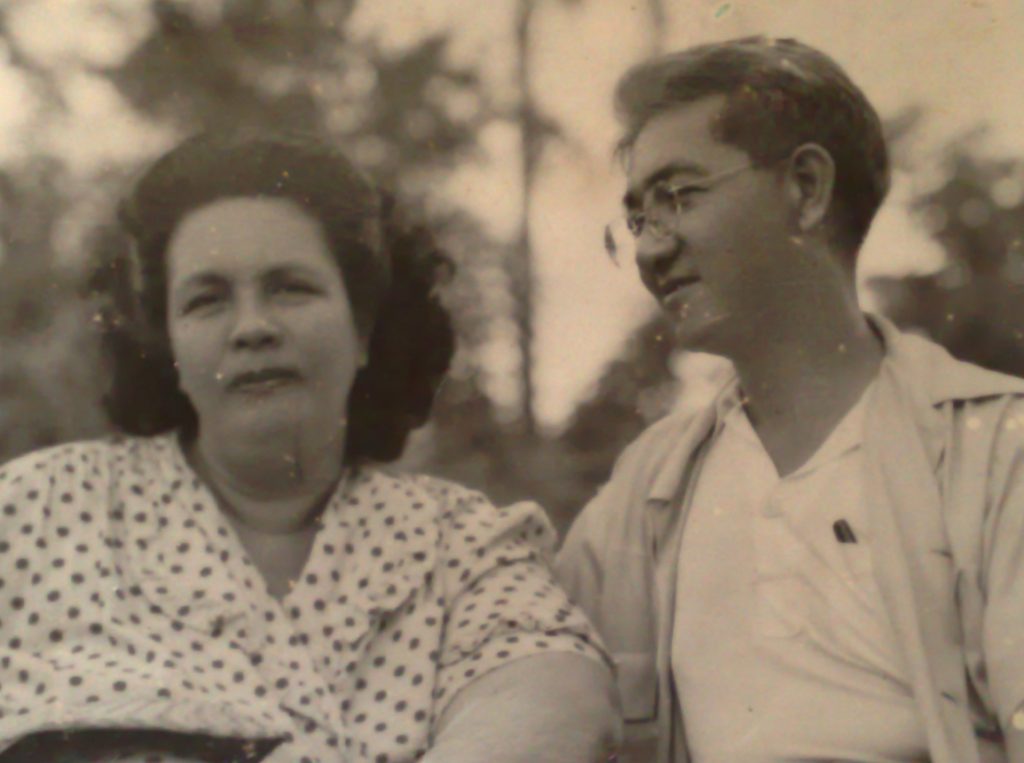 Isabel Acuña met José Nepomuceno, a Filipino film pioneer, while he was shooting his third film, Un Capello Marchito/The Wilted Rosebud (1920), in Manila in 1920. She was sixteen years old, and her younger sister, Luisa Acuña, was starring in the film. Nepomuceno founded Malayan Movies together with his brother, Jesús, in Manila in 1917, after previously having run a successful photography studio there. Two years later they made the earliest known fiction film directed by a Filipino, Dalagang Bukid/Country Maiden (1919) (Tofighian 2008, 78).

Acuña and Nepomuceno married on June 6, 1920 at the Quiapo Church in Manila, a few months after their first meeting. From that time forward, Acuña was involved in the filmmaking process of Malayan Movies. Initially, she primarily worked on scouting talent, costume design, and make-up. She was instrumental in making costume design and make-up an important part of the mise-en-scene of the film, and she is reported to have spent hours on the streets, in bazaars, and in movie houses researching and getting ideas about set designs and costumes (Quirino 1983, 23). Acuña insisted on using simple words in the dialogue and intertitles in order for everyone to understand, and functioned as an informal censor at Malayan Movies as she required no dirty language or inappropriate scenes. As a casting director, she was particularly adept at recruiting young actresses, including convincing parents to permit their daughters to be on the screen as many still looked down on cinema as an art form (Kabristante 1981, n.p.; Quirino 5, 22). 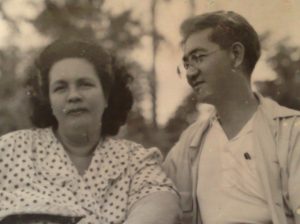 None of the around eighty films, including thirty-eight silent films, Nepomuceno made are intact, as far as we currently know, which makes the research harder (Tofighian 77-78). Current research has hitherto not considered Acuña as a film pioneer, but rather as a helper and assistant, and in that way this career profile diverges from current historiographical accounts. Most Filipino film historians have omitted the role and impact of Acuña on early Filipino cinema. She is omitted from Lena Strait Paneja’s 1998 analysis of the roles and images of women in early Filipino cinema. The film historian Nick Deocampo describes Acuña’s role in the following way: “The labor to produce film was divided between the Nepomuceno brothers and even Jose’s wife, Isabel Acuña of Iloilo. […] Jose’s wife was the company’s treasurer, casting directress, and hair and make-up supervisor” [my emphasis] (2003, 257).

In my archival research, I have found two articles in Filipino newspapers, both in the weekly paper Graphic, where Isabel Acuña Nepomuceno is mentioned. First, a 1928 article on stars in Philippine cinema describes how she helped fifteen-year-old Eva Lyn land a role in the local success La Mujer Filipina/The Filipino Woman (1927): “Miss Lyn is the type the movie director was looking for, but the fact that her hair is bobbed almost spelled disaster to her movie career. ‘I almost lost out,’ to use her very words. But Mrs. Nepomuceno came to her rescue by suggesting that she wear a wig, and she landed the job” (San Martin 1928, 3). The second article is a 1931 biographical portrait of Nepomuceno and his filmmaking. The article is telling in the limited role it ascribes to Acuña, where she is described as wife, sister, and mother, without any mention of her contributions to the films: “The pioneer film producer, Nepomuceno, married the former Miss Isabel Acuña, sister of Consuelo (Monina) Acuna, Miss Philippines, 1930, on June 6, 1920. The Nepomucenos have seven children” (1931, 16). The couple later had an eighth child. All their children appeared in their films, and their son Angelito became a popular child actor. Another son, Luis, became a famous film director and producer, and made Dahil Sa Isang Bulaklak/Because of a Flower (1967), Igorota (1968), The Pacific Connection (1974), among others (Quirino 71).

Acuña’s range of responsibilities in the studio and during the filmmaking process increased over time. In 1931, Malayan Movies was dissolved, and in its place Malayan Pictures Corporation was formed. In the 1932-33 edition of the Rosenstock’s Manila City Directory, Malayan Pictures Corporation is described as “Moving Pictures Producer–Importer & Exporter–Pictures Show–Film Exchange–Cine Advertising–Portraits & Views–Photographic Supplies,” a much wider array of services compared to Malayan Movies. Isabel de Nepomuceno is listed as the vice president of the new company (1932, n.p.). As a comparison, she was never listed as having a special role for Malayan Movies throughout the 1920s. Further research can shed additional light on what exactly her responsibilities and tasks were as the vice president of Malayan Pictures Corporation.

Journalist and film critic Joe Quirino writes about Acuña’s long workdays, how she was always on set, and how she “did most of the preparatory work before any actual shooting started” (23). In his book, he twice describes her as “the right hand and left hand” of her husband (22, 71). She also developed screen ideas and commissioned scripts, such as Punit na Bandila/Torn Flag (1939), written by Dr. Fausto Galauran.

In a 1981 interview, Isabel confirms her role in the film production process alongside her husband: “He had always wanted me to work side by side with him in our film projects. So he taught me the rudiments of casting, scriptwriting, production design and even art direction. That’s why in the States I was considered the first casting director in the Philippines. The film projects we undertook were really husband-wife venture, or call it team” [sic] (Kabristante n.p.).

These illustrations confirm two clear tendencies. First, Acuña was an early film pioneer in the Philippines and very involved in the production process of Nepomuceno’s films. Second, she is still primarily talked about as being Nepomuceno’s wife and much of her work has consequently not been noticed nor credited. This piece is a starting point to rectify the latter, whereas future research can shed more light on her involvement and specific role in the films of Nepomuceno and the productions of Malayan Pictures Corporation.

Deocampo, Nick. Cine: Spanish Influences on Early Cinema in the Philippines. Manila: National Commission for Culture and the Arts, 2003.

Strait Paneja, Lena. Roles and Images of Woman in the Early Years of Philippine Cinema 1912–1941. PhD Dissertation, University of the Philippines Diliman, 1998.

“Who is Who in the Philippines: A Biographical Sketch of Jose Nepomuceno, Pioneer Filipino Film Producer.” Graphic (2 September 1931): 16.