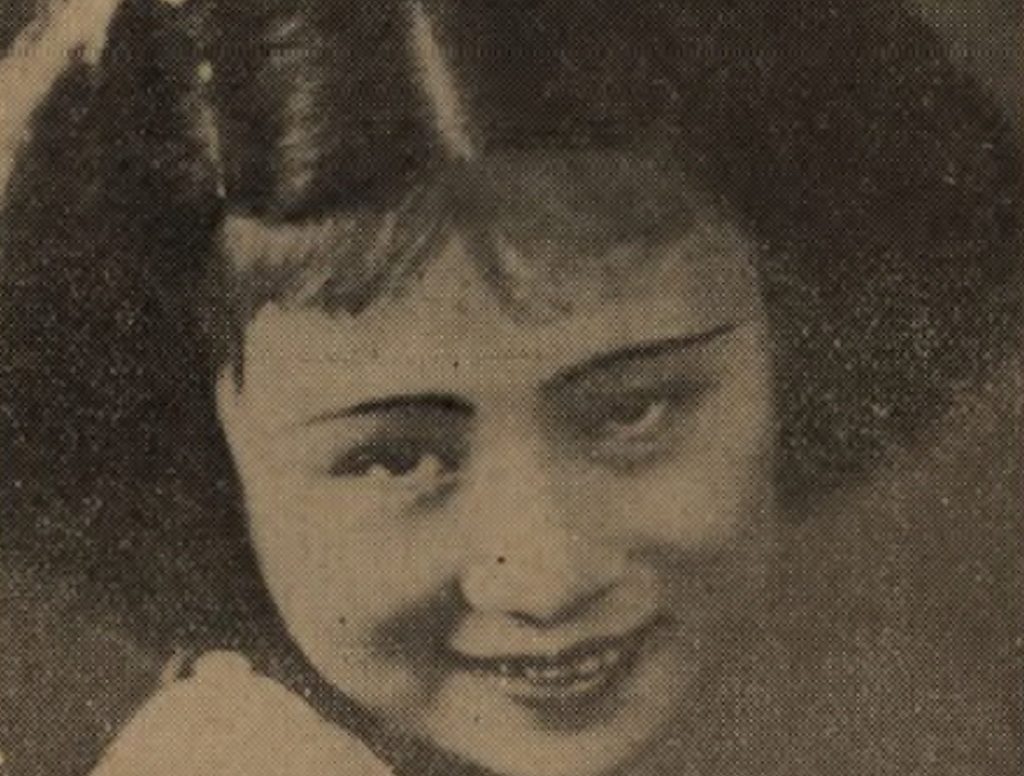 Fan Xuepeng was a luminous Chinese film star through the silent era and into the sound era. She was perhaps most famous for her performance as knightly female characters in martial arts films from the late 1920s to the early 1930s. Later she became a regular on Chinese screens, often portraying mothers and was given the nickname “the popular mother.” Far less known, however, was her contribution to the film industry through setting up Qianghua Film Company and working as a producer, special effects designer, and recording engineer in different periods of her life. To explore her film career and to highlight how her work in the industry went beyond just acting, this profile uses Chinese newspapers and magazines from the 1930s and Fan’s own memoirs as the main references. 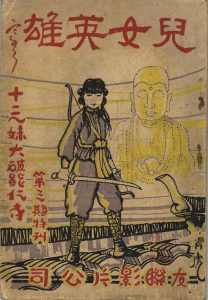 Fan was born Yao Xiongfei in 1908 in Jiangsu, to a once-noble family in decline. Her film career started at Youlian Film Company where she was an actress under a short-term contract and a hardworking staff. Her most successful role during this period was perhaps Thirteenth Sister in Heroic Son and Daughter/兒女英雄 (1927), a no longer extant martial arts film that enjoyed a half-a-month run in 1927, saved Youlian Film Company from bankruptcy, and spawned four more sequels. The only extant film starring Fan from this period is Red Heroine/紅俠 (1929). It fell into the category of martial arts-magic spirit film—a highly popular yet short-lived genre melding martial art spectacles with fantastic narratives in an often eerie setting. The exaggeration of martial arts skills, the fascination with the experience of flying, the use of experimental special effects, and the renewed perception and self-perception of the female body in association with the female knight-errant subgenre all found visibility in Red Heroine. As Fan recalled, during the production of Red Heroine, she came up with the idea of dyeing her character with red ink to make her authentically “red” (1956, 66). Although she was never credited as a special effects designer, this visual trick triggered great interest among Nanyang audiences and therefore contributed to the film’s commercial success. According to Fan, Mingxing Film Company even borrowed this idea to portray Red Maiden in The Burning of the Red Lotus Temple/火燒紅蓮寺, a legendary martial arts-magic spirit film series produced between 1928 and 1931 (1956, 66). “Special effects designer” as a category in motion picture credits most likely did not exist in China at that time. In addition to the historiographical problem of lost films, that women could be involved in various aspects of film production without earning a credit (and that these roles might not be clearly defined) also plagues studies of women film pioneers in Chinese silent cinema and may have contributed to an underestimation of Fan behind-the-scenes film work. 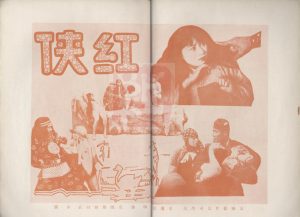 The proliferating martial arts-magic spirit genre came to an abrupt halt in 1931 when the National Film Censorship Committee officially banned many films of this genre for their use of superstitious motifs (Zhang 2005, 235). This ban put many small studios that had produced a disproportionate number of martial arts-magic spirit films on the verge of bankruptcy (Xiao 1999, 192). In 1932, Fan was involved in a case of what I would like to call “twin films”/“雙胞案”: Mingxing Film Company and Dahua Film Studio were both shooting Romance of Laughers and Tears/啼笑因緣. As a result, the Dahua version, starring Fan, had to be turned into a stage production. This interesting case of twin films foregrounded the permeability between film and theater as a prevalent feature in the culture and art practices in China at that time. After working as a stage actress in Nanjing, Tianjin, and other major cities for about one year, Fan returned to Shanghai in the winter of 1933. Together with Wen Yimin and Yao Shiquan, Fan established Qianghua Film Company in Xujiahui District, exploring her dual career as actress and producer. 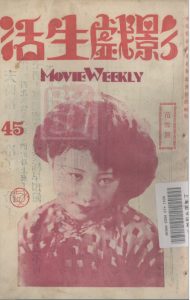 “Qianghua,” literally meaning “Strong China,” revealed Fan’s ambition of producing progressive films. Qianghua Film Company also kept a close relationship with Lianhua Film Company, where the so-called left-wing influence was believed to be palpable. At a time when the sound film industry in China was still in its infancy, Qianghua Film Company produced silent pictures, including As They Awake/覺悟 (1933), Our Road to Life/我們的生路 (1933), and Iron Chain/鐵鏈 (1933). As They Awake depicted Meigu, betrayed by her husband, becoming a fallen woman at a turbulent time. On June 1, 1933, an article in Shenbao praised this film for its capacity to resonate with the audience: “It earned thousands of women’s tears!” (30). What is more, it received a special award from the National Film Censorship Committee for its power to awaken the masses and for its nuanced description of inner turmoil, according to a June 14 article in Shenbao (1933, 28). The premiere of Our Road to Life also saw the emergence of numerous film reviews. A July 7, 1933 article in Shenbao described it as a film comparable to Nikolai Ekk’s Road to Life (1931), a Soviet film shown in Shanghai in 1932 (27). Indeed, Our Road to Life made good use of the so-called Soviet editing style, especially contrasting montage and its social and political implications. According to a negative review in Shenbao on July 8, 1933, however, this film used a large number of inter-titles, so it was far from cinematic (25). The use of contrasting montage continued in Iron Chain. For example, a shot of many nannies milking their breasts in order to feed a dog in a rich family was followed by an image of a poor crying baby without milk. As Fan recalled, they tried to sell Iron Chain to film entrepreneur Wu Bangfan, who believed that for censorship reasons this film was too “left” to release (1956, 66). Consequently, Qianghua Film Company closed down and Fan soon joined Tianyi Film Company. The short yet fascinating history of Qianghua Film Company, to a certain extent, can be read as “the left turn” of Fan, who had built her career making commercial films in the 1920s. It challenges the understanding of the left-wing cinema as a radical movement and calls for more nuanced studies of the tension-ridden historical period. It also offers an interesting case of censorship studies and testifies that censors could be understood as agents within the field of film production, contributing to the making of film texts often through negotiations and power exchanges. 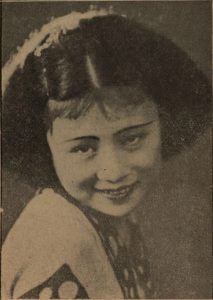 During her time at Tianyi Film Company, Fan worked as a recording engineer in Hong Kong for about one year. A 1935 article in Film News reported that Fan’s relocation signaled the company’s devotion to its offshoot in Hong Kong (4). A 1936 article in Plasmatic Girls offered a different view: it was because most of Fan’s pictures in Shanghai were losing money that the “useless” actress, who could not speak Cantonese, was sent to Hong Kong (14). However, Fan, the article continued, soon found “her new road to life” by quickly learning the sound recording techniques. The contradiction highlighted the influence of the arrival of the sound era upon Fan’s career trajectory. In the PRC era, Fan participated in the organizational activities of the Shanghai Drama and Film Association and appeared in dozens of films and stage productions.

Digitized newspapers, including the ones used to illustrate this profile, can be accessed online in the Chinese Periodicals Database for the Republican Period 1911-1949 (民国时期期刊全文数据库). [Note: database may require a login/university subscription].

1. Fan Xuepeng as Producer and Actress