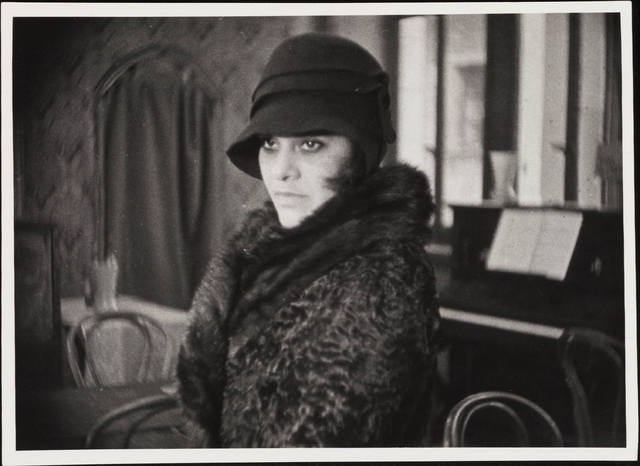 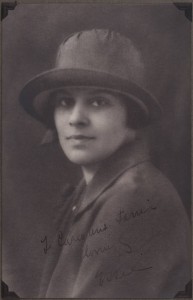 Eslanda Cardozo Goode Robeson had a varied and remarkable career both within and outside motion picture filmmaking, working initially as the first Black hired at New York City’s Presbyterian Hospital in the surgical pathology department. After her marriage to Paul Robeson, world-renowned actor, singer, and activist, whose biography she wrote in 1930, she joined him in several independent film projects. Later she worked as an anthropologist and travel writer.  In addition to being Robeson’s talent manager when he worked on Body and Soul (1925), Charles Musser argues that Eslanda managed many aspects of her husband’s film career as well his musical and theatrical career (91). In the silent era, Eslanda appears only in the avant-garde classic Borderline (1930), but later would have a role, which she negotiated to secure, as a café proprietress in the Robeson film Big Fella (1937) (Duberman 207). 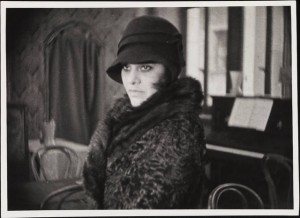 Borderline tackled the issue of a biracial love affair between a white man and a black woman, played by Eslanda Robeson, and has been widely considered bold and ground-breaking for the way in which it treats not only racial tensions but heterosexuality and homosexuality. Filmed by avant-garde artist and filmmaker Kenneth MacPherson in Territet, Switzerland, during March 20-30, 1930, the film also starred the poet, actress, and producer of Borderline, H.D. (Hilda Doolittle), who recollected that “Essie Robeson treated the experience as being something of a lark for them.” Eslanda Robeson’s diary, however, reveals the Robesons’ point of view on their white European collaborators. She wrote that “Kenneth and H.D. used to make us so shriek with laughter with their naïve ideas of Negroes that Paul and I often completely ruined our makeup with tears of laughter, had to make up all over again. We never once were colored with them.” MacPherson had worked on the film for a year as writer, producer, and director while the Robesons were filmed over the course of one week. Paul and Eslanda agreed to participate in the experimental film, thinking of it as a type of vacation retreat. Although they were only a part of the production process for a week, Eslanda began talks with MacPherson early in the script development often suggesting ideas. According to Robeson biographer Martin Duberman, however, MacPherson only “promised to incorporate her suggestions” and finally did not allow her to see the finished version (130).

FIAF does not credit Eslanda Goode Robeson for Borderline.