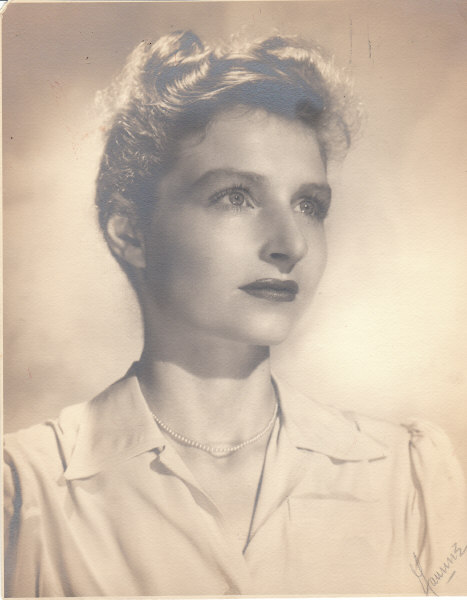 On September 25, 1934, Irving Lerner devoted an entire column in New Masses to “the first [film] to come out of the revolutionary movement,” a “dramatic documentary” on the farm crisis that had just been screened at the headquarters of the radical collective Film & Photo League. Sheriffed was a three-reel 16mm silent motion picture that had been written, directed, and photographed by Nancy Naumburg and James Guy. Lerner was not entirely happy with the film, which lacked the technical skill of Vertov or Dovzhenko, the obvious models for this sort of genre. The farmers played themselves as best they could, while the filmmakers fought a losing battle against a series of technical deficiencies. But the “vitality, freshness, and honesty that springs from its revolutionary convictions” was undeniably impressive (30). 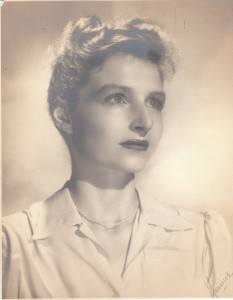 A year later Naumburg and Guy premiered a second film, Taxi, at the New School for Social Research in New York City. Shot once again on the amateur 16mm camera that Nancy had been given by her mother, Taxi combined news footage of the 1934 New York taxi strike with dramatized recreations and cinéma vérité-style coverage of union meetings, and, in one sequence, a cabbie’s wedding. “We did not even have a carefully written screenplay,” Naumburg remembered in 1975. “We just blocked out the action of what we wanted and shot it” (Thomas Brandon Collection). As with Sheriffed, the new film was praised for its political idealism and damned for its structural inadequacies. Somehow a film that conjured “the raw meat of social reality” had done so without a finely pointed script. “You feel the cameraman is doing the writing while shooting,” wrote Robert Gessner in New Theatre, obviously uncomfortable with such a notion (20).

The Film & Photo League was already splintering over issues of politics and art, and Naumburg’s films proved to be targets of opportunity. “Revolutionary film making is a painful process,” she told the readers of Filmfront, defending her “politically and documentarily correct” content over the opposition’s stylistic niceties (10–11). It was an argument she lost, or lost interest in. Sheriffed and Taxi, despite their pioneering status as independently produced political documentaries, quickly slipped into the black hole of film history. Not exactly forgotten—both Russell Campbell and William Alexander give the films their due—they are more properly described as ignored, or of interest only to a handful of specialists. Political and artistic conflict on the left (including sexual politics), the vicissitudes of film preservation (Naumburg lost track of the films shortly after they were made), and the shifting cultural agenda of postwar America all conspired to bury not only the films, but also the filmmaker. A further loss is the history of the challenges to radical filmmaking in the US. The American Film Institute Catalog of Motion Pictures Produced in the United States: Feature Films, 1931–1940, incorrectly lists these two low-budget silents as sound films, which would have been financially unfeasible in the early 1930s.

Naumburg was born in New York City in 1911 and died there in 1988. She attended the Ethical Culture School and was part of Hallie Flanagan’s Experimental Theatre Workshop while at Vassar College, graduating from there in 1934. It is not known how she became involved with the Film & Photo League or the nature of her relationship with the painter James Guy, but letters from both of them in the Thomas Brandon Collection at the Museum of Modern Art indicate that she photographed the films while they shared writing and directing responsibility. She never discussed her films with her children, and never even mentioned them to her daughter Margie, who became a novelist and filmmaker herself, and admitted with some pride to having been booted off the Daily Worker.

In fact, Naumburg saw herself primarily as a still photographer, and in 1936 traveled through West Virginia with her friend the poet Muriel Rukeyser, documenting the industrial disaster at Gauley Bridge. That trip became the focus of Rukeyser’s second volume of poetry, U.S. 1. Settling in on the West Coast, Naumburg edited the book We Make the Movies (1937), an anthology that documents the many hands required to produce a Hollywood feature. Artistic films, she notes, might be successfully produced if done on very low budgets and distributed only to a string of sympathetic urban theatres. This was what the Film & Photo League had once called “the subway circuit.” In 1939, she married Gene Goldsmith and eventually returned to the East Coast, where she raised three daughters and did volunteer work for various medical charities. Although she wrote a few plays for the Greater Norwalk Mental Health Association, and exhibited her photographs at a gallery in SoHo, she never returned to filmmaking.