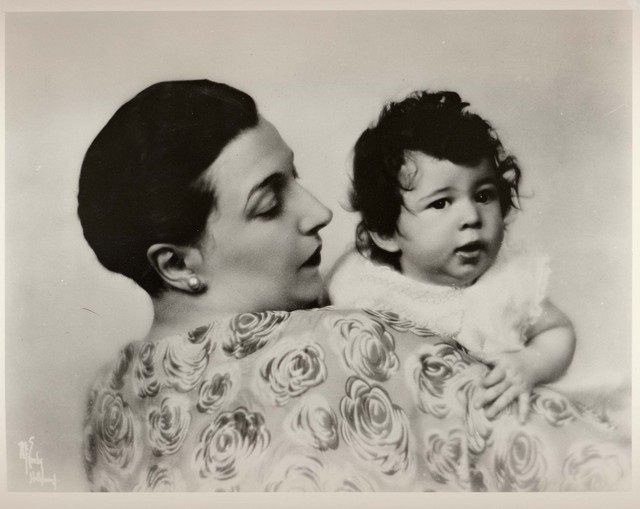 Lenore Coffee was a screenwriter in Hollywood from the late silent period through the end of the studio system. Although she wrote original stories, titles, and scenarios and was known for her adaptations of popular women’s fiction, she specialized in repairing the work of others. As a writer called upon to correct and reformulate the work of such well-known figures as Cecil B. DeMille and Irving Thalberg, her often unacknowledged and remarkably long-lived voice is worth examining more closely. 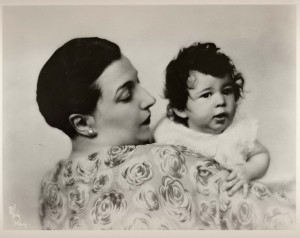 Information about Coffee comes largely from a Patrick McGilligan’s interview, carried out at the end of her life, and Storyline, her own detailed memoir of the silent period. Coffee grew up in San Francisco and began her career in 1919, after responding successfully to a Garson Studio advertisement in the Motion Pictures Exchange Herald for a story for the actress Clara Kimball Young, which was produced as The Better Wife (1919). After selling her first scenario to the first producer who saw it and moving to Hollywood in 1919, Coffee worked for Louis B. Mayer for a short time before beginning her actual employment with director-producer Harry Garson, for whom she was, at one time, as she tells us in Storyline, “the only girl assistant director in the business” (55). For Mayer, Coffee’s first job was to tell and to sell the producer’s favorite stories to potential actors; for Garson, Coffee also performed the duties of what was later called a continuity girl, reading manuscripts, making cutting notes, and writing titles (Coffee 1973, 17–18). Although Coffee had been offered a job “tightening and editing and titling” by Irving Thalberg when he was first brought to Hollywood by Carl Laemmle to work at Universal, she preferred working with writers rather than producers, she says in her interview with McGilligan (140). Coffee spent two years working with the playwright Bayard Veiller at Metro, considering it her apprenticeship as a dramatic writer. While working on DeMille’s The Volga Boatman in 1924, she married the British novelist and director William Joyce Cowen, whose surname she sometimes used. 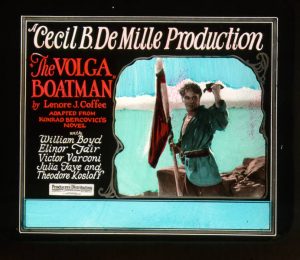 In Storyline, Lenore Coffee calls herself a “fixer-upper” and recalls that she received $1,000 for a week to ten days of labor per project (62). She describes her ability to see what was wrong with a film or a first cut as “instinct, like having an ear for music” (McGilligan 1986, 142). Perhaps her strict convent education, in which she specialized in Latin, provided both a unique body of knowledge and a keen critical eye. For example, when asked by Samuel Goldwyn to make sense of a film in production under George Fitzmaurice, Coffee came up with the notion of le droit de seigneur to explain why bandits were kidnapping a girl in a wedding dress (McGilligan 1986, 142). Coffee wrote in her biography that she admired the creative naiveté and enormous raw talent of the early, often uneducated film pioneers, and tried to approach her work with the same uncluttered sense of wonder (33). The degree to which she was at home in Hollywood is evident in a story that she told about receiving a call one afternoon from Thalberg, who had two hundred extras standing by and wanted her to write a speech for his star—a request she fulfilled in half an hour’s time (Coffee 1973, 124). However, Coffee’s own stories about women’s experiences were less well received. For instance, Daytime Wives (1923), which was, to quote Coffee, “a very modern idea for that time, the oddly intimate relationship between a man and his secretary,” received an inordinately long and scathing notice in Variety (Coffee 1973, 86). Daytime Wives (1923), still extant, is a domestic melodrama with a twist, its title a reference to the secretary of the husband in the story who efficiently runs his life and, in this case, steps in when a crisis ensues, in place of the errant wife who spends the money that the husband and secretary work to earn. The secretary helps to reconcile the husband and his repentant wife, even though she is in love with the husband. The difference between Daytime Wives and a film like the also surviving For Alimony Only (1926), which Coffee wrote for Cecil B. DeMille, is in the typage of the female characters. While Daytime Wives features a positive, intelligent, altruistic woman who is finally rewarded with marriage, For Alimony features a greedy, scheming wife who is tricked out of her alimony in the end, and who seems to deserve the gigolo who uses her for her money. We are led to wonder whether in this period a correlation can be found between negative reviews and the more challenging and disturbing films that dealt with the realities of women’s lives. 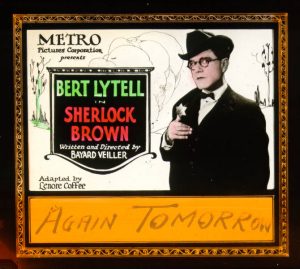 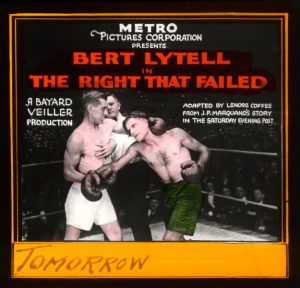 Much of Coffee’s later career was spent at Warner Brothers, starting in 1938, where Coffee recalled that she was the only woman writing (McGilligan 1986, 147). Her most notable achievement at Warner Brothers was the Oscar-nominated screenplay for Four Daughters, cowritten with Julius J. Epstein in 1938. Coffee wrote one play, “Family Portrait,” which had its Broadway debut in 1939 and one novel, Another Time, Another Place, in 1956, which, according to the Los Angeles Times, aimed “to show that a woman can be a career woman with lots of brains and have no sense.” In 1959, Coffee moved to England, but in 1981 returned to live in retirement in the Motion Picture Home in Woodland Hills, California. Two children, Sabina Thorne Johnson and Gary Cowen, survived her (F7). Looking back at her career, Coffee claimed that she felt “nothing but pleasure. If you can work forty years in Hollywood without getting your throat cut, you can count yourself lucky” (McGilligan 1986, 150). Coffee’s unassuming attitude, evident in her biography, in which she says she was just grateful to be working, belies the influence that she must have had in the industry. Although only seven of the eighty-five films on which Coffee claims to have worked in the silent period are extant, many more silent as well as sound era scripts may survive since Coffee wrote scenarios for twenty-two producing companies in the silent era, including the largest—Metro, Universal Pictures, Metro-Goldwyn-Mayer Pictures, and First National (which later became Warner Brothers)—as well as for the short-lived independent star-producer companies named for Kimball Young and Anita Stewart.

Much of Lenore Coffee’s uncredited scenarios are compiled from her memoir, Storyline: Recollections of a Hollywood Screenwriter. FIAF does not credit Lenore Coffee for Desert Nights (1929), while IMDB does.