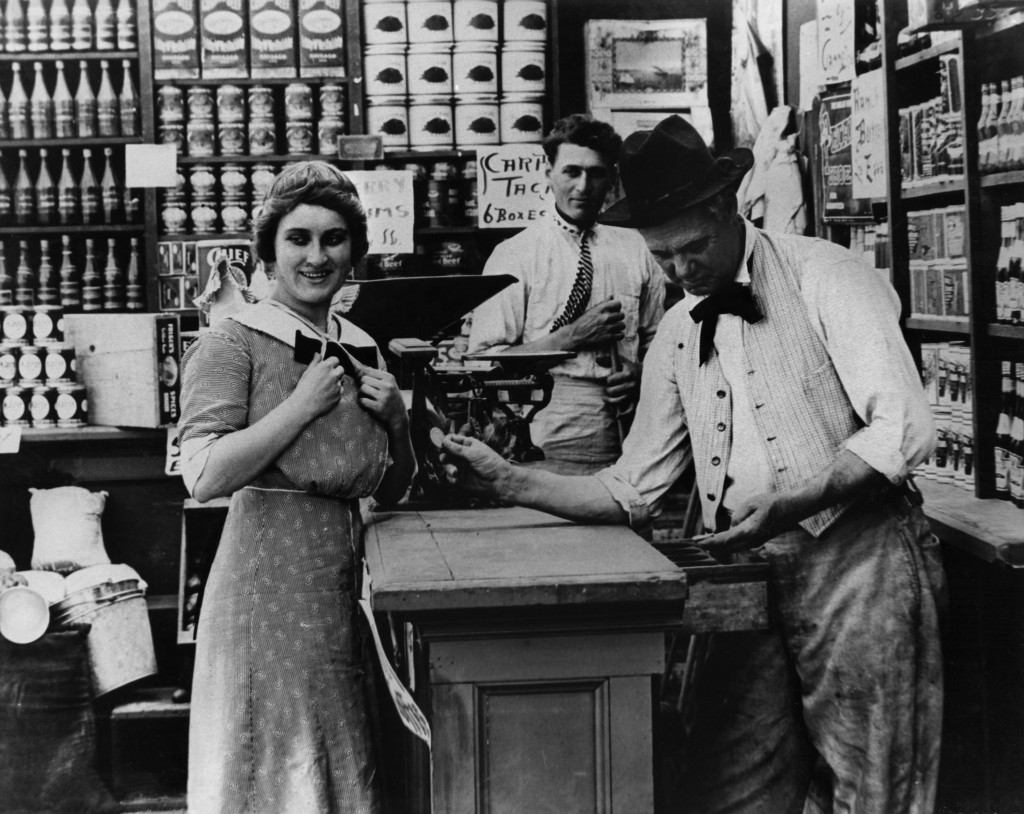 Josephine Rector’s brief career in cinema as a scenario writer and actress is closely associated with the Essanay Film Manufacturing Company. Essanay was founded in Chicago in 1907 by George K. Spoor, distributor of screen equipment, and Gilbert M. “Bronco Billy” Anderson, actor, director, and producer, who became known as the first cowboy star. Convinced that Western adventure stories should be filmed in the real West, Anderson and a small crew set off in the direction of the Rockies sometime in 1909 or 1910 (Bell 1984, 39) to establish a second Essanay office. In April of 1912, the group, after short sojourns in Colorado and several towns in California, settled in Niles, just east of San Francisco, building a film studio and housing for its personnel. 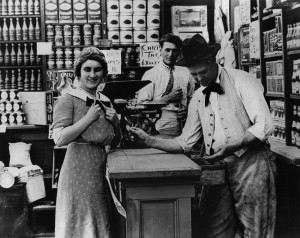 Josephine Rector’s first encounter with Essanay occurred before the company set up its second office in Niles. In late 1910 or early 1911, while the group was filming in Los Gatos, California, Josephine, vacationing nearby, was introduced to actor Jack O’Brien, Anderson’s secretary. During their conversation, Rector mentioned to O’Brien that she had story ideas she had been wanting to write, and O’Brien encouraged her to submit them, as we learn from the Hayward Daily Review’s retrospective account (14). Shortly after she was hired to write for the company for fifteen dollars a week and to occasionally get in front of the camera for three (Strobel 8-S). However, soon after, Anderson and the crew moved south for the winter, and Josephine stayed behind in San Francisco, where she lived with her two sons. Around this time, a personal tragedy struck: her oldest son died. When the company returned to northern California in the spring of 1911, they set up shop in San Rafael for seven months, and Josephine was rehired. Across the Plains, Rector’s first film written for the western Essanay, was released in April 1911, and Bioscope billed it as “a dramatic picture that will arouse your fighting blood” ( xxii).

Rector’s background seems to have prepared her well for acting in and writing for Westerns. She grew up as Josephine Pickel on a ranch in Montana and was no stranger to riding on horseback and to the rough-and-tumble, outdoorsy way of life. In the late 1890s she trailed her father, a miner, over the Chilkoot Pass to scramble for gold in the cold waters of the Yukon, she tells an interviewer for a 1914 article in Motion Picture Story Magazine. Here she talks about realizing that she had wanted to learn how to “‘speak’ those things she knew” from her adventurous background, explaining why she ended up moving to San Francisco. This 1914 profile on early women scenario editors describes Rector as “presiding” behind the desk at Essanay but for whom “a chair is too tame a saddle” (La Roche 85). In an interview only several months before her death, Rector confessed that she liked acting as well as writing and reminisced about the scars she had acquired during the days when there were no doubles (Strobel 8-S).

Many who worked with Gilbert M. Anderson spoke of his difficult, autocratic personality on the set. In a candid interview in the Hayward Daily Review in the 1970s, Hal Angus, Essanay actor and Josephine’s second husband, recalled that while Anderson was a “production genius,” he was a difficult boss, and Rector had had enough of him. So when the producer announced he was moving the company to Lakeside in January 1912 and asked whether she would be joining them, she replied, “No, I’ve had enough of you” (Wiersema 4). Yet Anderson wrote her from Lakeside: “Send all the stories you have and also let me know how your account stands…I appreciate your work and realize you are a great help to us” (Kiehn 2006, 8). Three months later, when the crew returned to Niles, she was appointed chief of the scenario department for a salary of twenty-five dollars a week. Together with her son Jem, Rector moved to Niles.

The majority of the films that Essanay’s western outfit produced were one- and two-reel adventure stories, featuring cowboys who lived by a straightforward code of moral values. With their strong heroes, simple narratives, and the magnificent setting of the real West, these first Westerns enjoyed huge popularity in nickelodeons across the country (Bell 1973, 4). The first reels of Anderson’s Broncho Billy series appeared in 1910, prior to Josephine Rector’s arrival on the scene. However, the years she worked at Essanay coincided with the enormous popular success garnered by these films. During her tenure as head of the scenario department, from April 1912 until her departure in April 1914, Rector wrote original scripts as well as selected suitable material for adaptation. Anderson shot quickly, at a rate of about one or two films a week, or more, keeping the scenarist busy. Four decades later, in an Oakland Tribune interview, Josephine Rector (Mrs. Hal Angus) confessed that some of their best scripts came from pulp magazines found in the Oakland Public Library (Strobel 8-S). The article refers to the lost title The Dance at Eagle Pass (1913) as Rector’s crowning achievement, a film she wrote and in which she took a starring role. The story is interesting for its use of forensic ballistics to apprehend the real villain. Although Anderson did not care for sophisticated plots, preferring immediate action—be it a fistfight or a chase on horseback, Rector, however, injected more ingenious story lines (Lundquist 41).

Film historian David Kiehn in his recent study of the Essanay company, definitively credits Rector with either writing or acting in twenty-two titles, five of which are extant (Kiehn 2009). Yet during Rector’s tenure at Essanay from spring 1911 to April 1914, the company produced just over two hundred films in San Rafael and Niles. Knowing that she headed the scenario department from 1912 to 1914, it is likely that she contributed to many more than twenty-two films as either a writer or script editor. Bill Strobel, who interviewed Rector in 1958 for the Oakland Tribune, credits her, as scenario editor, with either writing or selecting over one hundred Westerns (8-S). Wiersema claims that as an actress she appeared in about sixty shorts between 1911 and 1914 (2). Following Rector’s departure, Anderson reworked plots of the Essanay films from the previous years in order to continue to turn out the Broncho Billy series (Bell 1973, 7).

Rector left Essanay in April 1914, intending to move to Hollywood, but never left northern California. The same year she married a fellow actor Hal Angus, and together they attempted to start their own film company, the Pacific Motion Picture Company, but as far as can be ascertained, no films were released. The Anguses ran a flower shop in Hayward, California, until 1926, and later Josephine became a homemaker (Kiehn 2006, 9). The parallels between the career of Josephine Rector and that of Gene Gauntier are remarkable, and Gauntier’s relatively well-known 1907–1912 career at the Kalem Company illuminates that of the less well-known Rector. Both were writer-actresses in fast-action adventures where they performed their own stunts, and both, in total charge of the scenario output, were pressed into borrowing as well as inventing stories to meet the need for hundreds of action shorts.

Love’s Lottery Ticket is sometimes credited as a Broncho Billy film; however, it is listed in Richard E. Braff’s book on Universal Silents as an IMP picture, which means it’s unlikely that it is a Broncho Billy film, as he worked exclusively for his own company, Essanay. Due to the brevity of her career, the loss of so many Essanay films, and missing writing credits in the extant ones, a listing of Rector’s complete output is difficult if not impossible to compile. A Guide to Silent Westerns credits Rector for the following three films: as a scenario writer of and cast member in Broncho Billy’s Reason (1913) and a cast member in The Dance at Silver Gulch (1912) and The Cast of the Die (1914) (Langman 1992, 57, 74, 102). Braff (2002) lists her as an actress also in The Cast of the Die and A Gambler’s Way (1914).