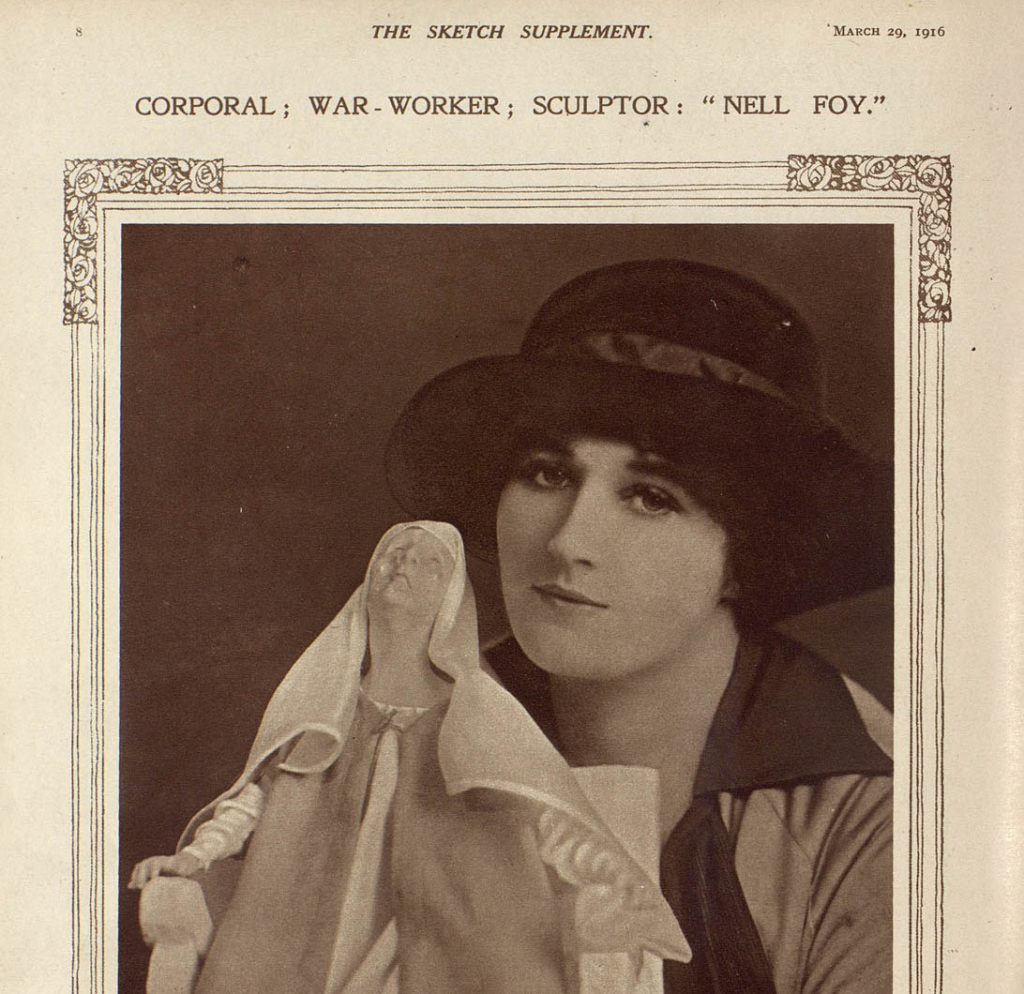 Jessica Borthwick, named Jessie at birth, is an unusual figure in early film history. In 1913 she took it upon herself to record the war between the Ottoman Empire and the Balkan states—Greece, Bulgaria, Serbia, Montenegro—through motion pictures and still photography. An interview she gave to a film trade paper, the Bioscope, has burnished an image of an intrepid adventurer whose exploits overturn the traditional history of war filming as well as the early documentary film (625). Borthwick was undoubtedly an enterprising figure of varied and sometimes remarkable interests, but her foray into filmmaking was brief. 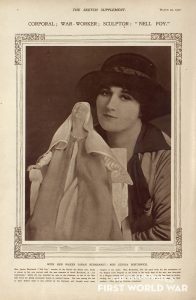 She was the daughter of General George Colville Borthwick, who had been commander-in-chief of the Turkish army in Eastern Roumelia, made part of Bulgaria after 1885. His brother was Sir Algernon Borthwick, First Baron Glenesk, a prominent figure in Victorian society as editor of the Morning Post newspaper, a position that by 1913 was occupied by his widow, Alice. It was her father’s Bulgarian connections that led her to undertake her year-long Balkan venture. The 1914 interview in the Bioscope reveals a woman, aged twenty-two (although she was really twenty-four at the time), of sturdy independence. Armed with a still camera, a Newman cinematograph camera, and a revolver, which she added to the other weapons she picked up from the bodies of dead soldiers, she attached herself to the Bulgarian army, witnessing some horrendous scenes and at one point falling ill with cholera. She said of her filmmaking experiences, “The difficulties of taking cinematograph pictures on the battlefield, especially when you are alone and unaided by any assistant, are, as you can imagine, tremendous. The use of a tripod is a particular embarrassment. Things happen so quickly in time of war that, unless one can be ready with one’s camera at a few seconds’ notice, the episode one wishes to record will probably be over. During the Servian war in Macedonia, my tripod was smashed by a shell, and although the camera was intact, the film which I was taking at the time got hopelessly jumbled up and had to be cut away from the mechanism with which it had become entwined” (625).

On her return to Britain, Borthwick took her films and photographs on a lecture tour although it was less successful than she had hoped, owing to differences of opinion with her projectionist, which resulted in a court case, which she lost. Borthwick’s films do not appear to have had a title as such, but her lecture was billed as “The Aftermath of the Balkan War” when it was featured at the Scala Theatre in London in February 1914. The New York Times reported her feats as “Horrors of War Seen by a Girl” (4). 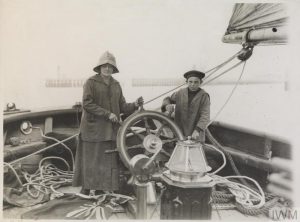 Evidence of further showings has not been forthcoming. The films were never shown in a conventional cinema. She announced that her next adventure would be to travel to the Arctic with a cinematograph camera, but although she did go to Spitzbergen, spelled Spitsbergen in Norwegian, where she hunted seals and farmed reindeer for a period, World War I intervened. She served as an ambulance worker on the western front, where she was wounded by a shell and made an honorary corporal by the Belgians. She helped refugees escape Ostend by boat, ferrying them in her steam yacht, the Grace Darling. She spent the latter part of the war in Britain, establishing a doll-making factory. She was also a sculptor, working under the name of “Nell Foy.”

Borthwick lived her life among the artistic community in South Kensington, a somewhat Bohemian figure with her sculpting and a taste for pipe smoking. She made no further films, but did have an early involvement with television, on November 14, 1932, as reported in the Daily Express, organizing a BBC broadcast through the Baird process of Russian singers, an allegiance she felt through her mother, a Russian aristocrat (9). She never married, and died in 1946. Sadly, her Balkan War films are not known to survive.

Brownlow, Kevin. The War, the West and the Wilderness. London: Martin Secker & Warburg, 1979.