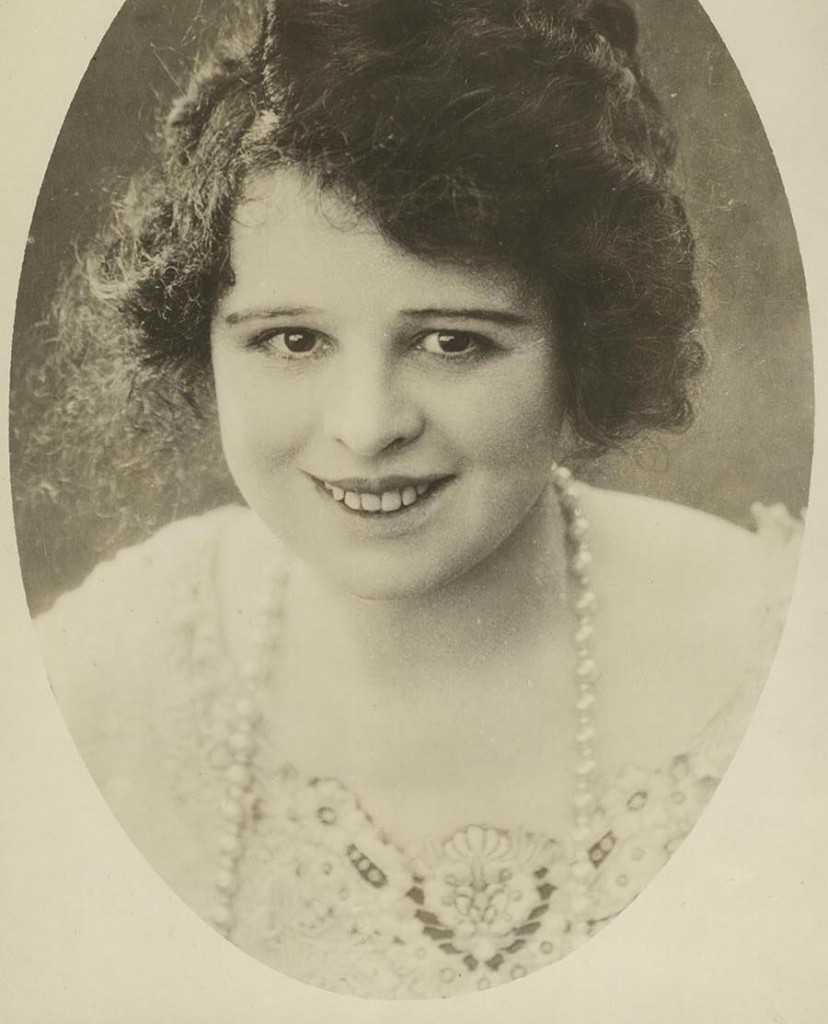 While Dot (Dorothy) Farley is most often identified as a comedic actress, she also seems to have written and directed films. Anthony Slide notes that Farley asserted in a 1923 Illustrated World article that she both wrote and directed dramas and comedies. He thinks that she may not have worked as a director for Mack Sennett’s Keystone Company. She may have directed and written shorts for another company in the first two decades (Slide 1996, 121). Born in Chicago, Illinois, Dot Farley began her acting career at the age of three, and was reportedly featured in a number of stage productions including an E. A. MacDowell Company production of “Wedding Bells,” appearing as “Chicago’s Little Dot” (Waddell III4). A Los Angeles Times 1924 career overview tells us that she continued to work with a Chicago comic-opera company until her voice failed in 1910, at which time she accepted an offer to star in comedy shorts for the Essanay Company (B26). 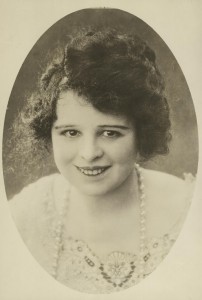 Farley is perhaps best known as one of the earliest members of Mack Sennett’s Keystone comedy troupe, where she developed the trademark facial and bodily distortions that the Atlanta Constitution described as “A Face to Fit Everyone Occasion” (B11). Although she left Keystone after a few years of work, she occasionally returned to play such roles as Ben Turpin’s cross-eyed mother in A Small Town Idol (1921). In 1913, she left the Pathé Company to join the St. Louis Motion Picture Company in Albuquerque, New Mexico. She then moved to Universal in 1915, where she worked in many Luna Company productions including The Near Capture of Jesse James (1915), playing the role of a girl who, inspired by dime Western novels, puts on men’s clothing to live the life of a bandit. Farley continued to have a reputation for playing adventurous roles well into the late silent period. Newspapers reported on her ability to fool cast members and strangers with her disguises and, testimony to her indefatigability, she returned to work the day after sustaining minor burns while filming Listen Lester (1924) for the Sacramento Picture Company. Although she is most well-known for her comedic work during the silent period, Farley was cast in the sound period, starring in a series of domestic comedies at the Radio Keith Orpheum Company, in Cecil B. DeMille’s King of Kings (1927), and taking bit parts in Val Lewton’s Cat People (1942) and Preston Sturges’s Hail the Conquering Hero (1944). 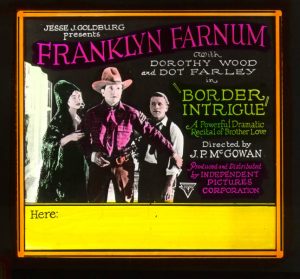 Although Dot Farley receives official writing credit for only a handful of films, newspaper reports and fan magazines frequently describe her as a prolific scenario writer. In 1913, A. G. Waddell reported that Farley had written a large portion of the scenarios produced by the St. Louis Company that appeared under the Warner Brothers brand, and, in addition, wrote Western stories for other companies (III4). So widely recognized was Farley as the primary scenario writer of the Albuquerque Film Company that in his 1915 directory for would-be script writers, William Reno Kane proclaimed that venue “essentially closed,” explaining that “experienced scenario writer” Dot Farley “supplies most of the scripts that are used” by the company (230). By 1924, a Los Angeles Times report claimed that Farley had “some 300 produced scenarios” to her credit (A9), and in his study of female directors, Anthony Slide claims Dot Farley “tried her hand at directing” a few years after Mabel Normand directed her first pictures (1996). Though the FIAF Treasures database only shows her as credited for acting, it may be possible that Farley played a more substantial role behind the scenes as writer and conceivably even producer (“Another” A9). Perhaps Dot Farley’s reputation as a strictly comedic actor also prevented her behind-the-camera work from being taken seriously and fully recorded for posterity.

2. Dot Farley as Actress and Screenwriter

2. Dot Farley as Actress and Screenwriter

The Ranchman's Vengeance (1911) via the EYE Filmmuseum (Dutch intertitles)

Dot Farley’s credits as a screenwriter are incomplete. According to a news item in Motion Picture World, Farley wrote all of the films that she made for the Albuquerque Film Company as well as Luna Films, a subdivision of Albuquerque. This filmography also has some inconsistencies. Even Unto Death is listed as 1915 in FIAF, but does not list her as writer, while Paul Spher lists the film as 1914, but does list her as author. It is uncertain if Soul Mates is extant as the record on FIAF is incomplete and lists inconsistent information. The Library of Congress online catalog lists Farley as a writer, but her name is followed by a question mark. Matrimony Blues is listed in FIAF as being directed by Lex Neal, while it’s listed as being directed by Benjamin Stoloff in AFI. AFI, but not FIAF, credits Farley for: The Acquittal, Tea:With a Kick!, The Enemy Sex, Listen Lester, The Signal Tower, The Timid Terror, The Shamrock and the Rose, Celebrity, Should a Girl Marry?, and Marquis Preferred. Neither FIAF nor AFI credits Farley for Peeping Pete, but her name is listed in The Braff Silent Short Film Working Papers.