New publication: “Exploring the Work of Dorothy Arzner as a Film-Making Teacher in Southern California”

Dorothy Arzner is best remembered as one of the exceptionally few women to direct feature films during Hollywood’s ‘golden age’. One of the lesser known dimensions of her career is her work as a film-making teacher in southern California during a time of great change in the ways that US-based film-makers learnt their craft. During the 1950s and 1960s, students were no longer limited to on-the-job studio training, as Arzner had been in her prime; instead, they were learning how to make films via college and university coursework, and Arzner was unquestionably a key player in this educational transition. After examining her preliminary instructional work with Realart Pictures and the Women’s Army Auxiliary Corps, this article explores Arzner’s teaching experiences at the Pasadena Playhouse College of Theatre Arts and the University of California Los Angeles. It combines her assessments of her pedagogical practices with commentary from former students and colleagues to provide a composite portrait of this pivotal film-maker turned educator. 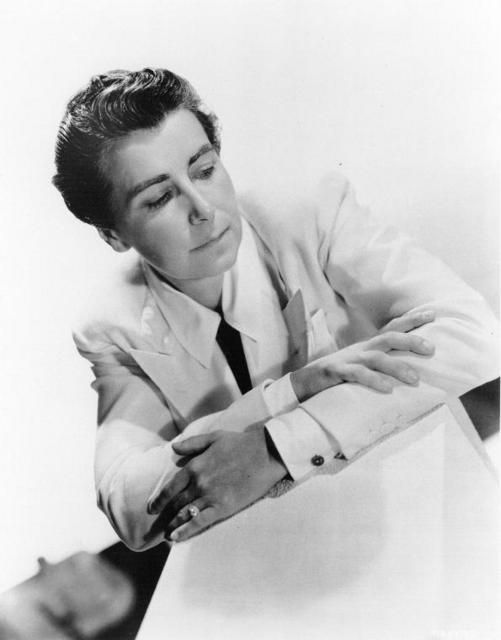 Dorothy Arzner. Courtesy of the BFI.