“Woman with a Movie Camera” Film Program at SFSFF’s Annual A Day of Silents, December 7, 2019

WOMAN WITH A MOVIE CAMERA features six short films by the first woman in film!

December 7, 3:15pm at the Castro Theatre in San Francisco, CA.

French filmmaking pioneer Alice Guy got into the movie business at the very beginning—in 1894, at the age of 21. Two years later, she was made head of production at Gaumont and started directing films. One of the very first directors to make narrative films, her work is marked by innovation—she experimented with color-tinting, special effects, and sound! In 1910 she and her husband moved to the United States and she founded Solax film studio. Ninety-nine years after the opening of Solax, Alice Guy remains the only woman to have ever owned a movie studio. The program includes MIDWIFE TO THE UPPER CLASS (1902), THE RESULTS OF FEMINISM (1906), THE DRUNKEN MATTRESS (1906), MADAME HAS HER CRAVINGS (1906), THE GLUE (1907), and THE OCEAN WAIF (1916).

Co-presented by Alliance Française, Cultural Services of the French Embassy in the United States, Roxie Theatre, and the Women Film Pioneers Project 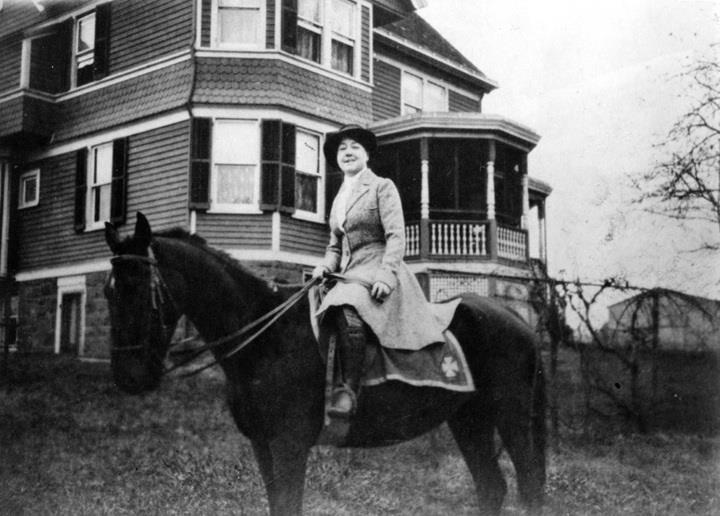