Edited by Tami Williams and Clément Lafite, Germaine Dulac’s What is Cinema?/Qu’est-ce que le cinéma? is now available for purchase via Light Cone!

“Almost 75 years after its creation, this is the first published edition of Germaine Dulac’s What is Cinema? Composed of the cineaste’s lectures (1925-1939), compiled by her partner Marie-Anne Colson-Malleville and preserved in the Light Cone archives, the book illuminates the vital role of this pioneer of the 1920s French avant-garde, as an innovator of modern cinematic thought, who was reflecting, early on, in a sustained and analytical way about what cinema is.”

The book is available for purchase on Light Cone’s website. 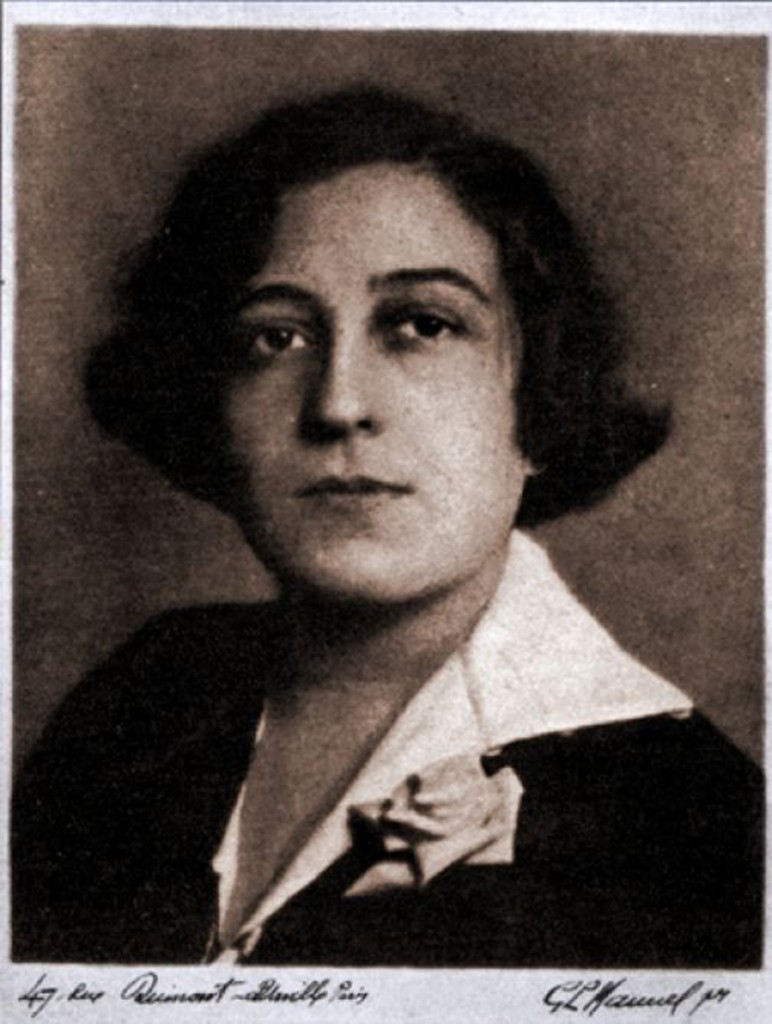