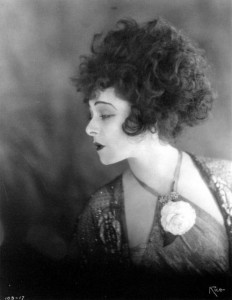 “This talk by Academy Film Scholar Jane Gaines, based on her book of the same name, describes how these women fell out of the limelight and then out of film history itself. She will explore how women’s crucial contributions to early cinema were overlooked by feminist historians of the 1970s and how we can relate the aspirations and tribulations of the early pioneers to those of women working in the film and television industry today. Gaines will also discuss several and screen silent shorts, including The Girl Spy before Vicksburg (1910), The New Love and the Old (1912), The Diver (1913), The Roads That Lead Home (1913) and Fedora (1916).”